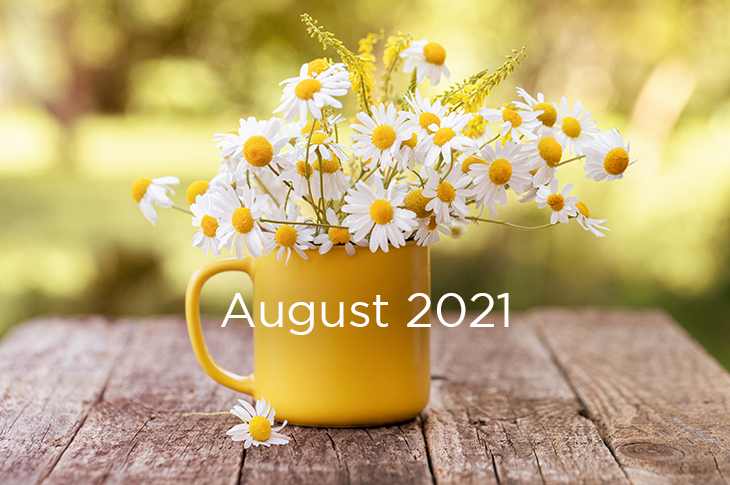 With Covid-19 cases dropping, states opening up economic activities, and the subsequent lifting of restrictions, it seems everything might go back to normal- with some caveats. But that also puts the focus on safe travel and timely vaccinations to prevent another wave of infection. August 2021 offers plenty of opportunities to connect with your audience, from fun days to festivals. So, whether you want to take a stand on vaccinations, put out uplifting content on Independence Day and International Youth Day, or offer up some entertainment for International Clown Week and International Friendship Day, don’t let these content marketing moments pass you by. 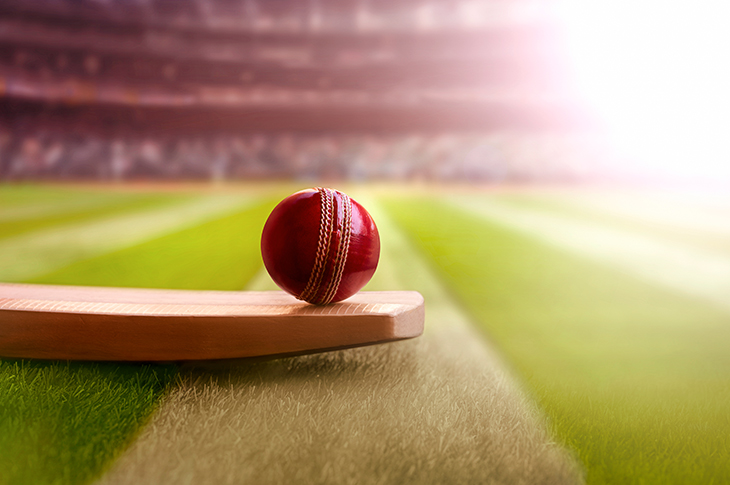 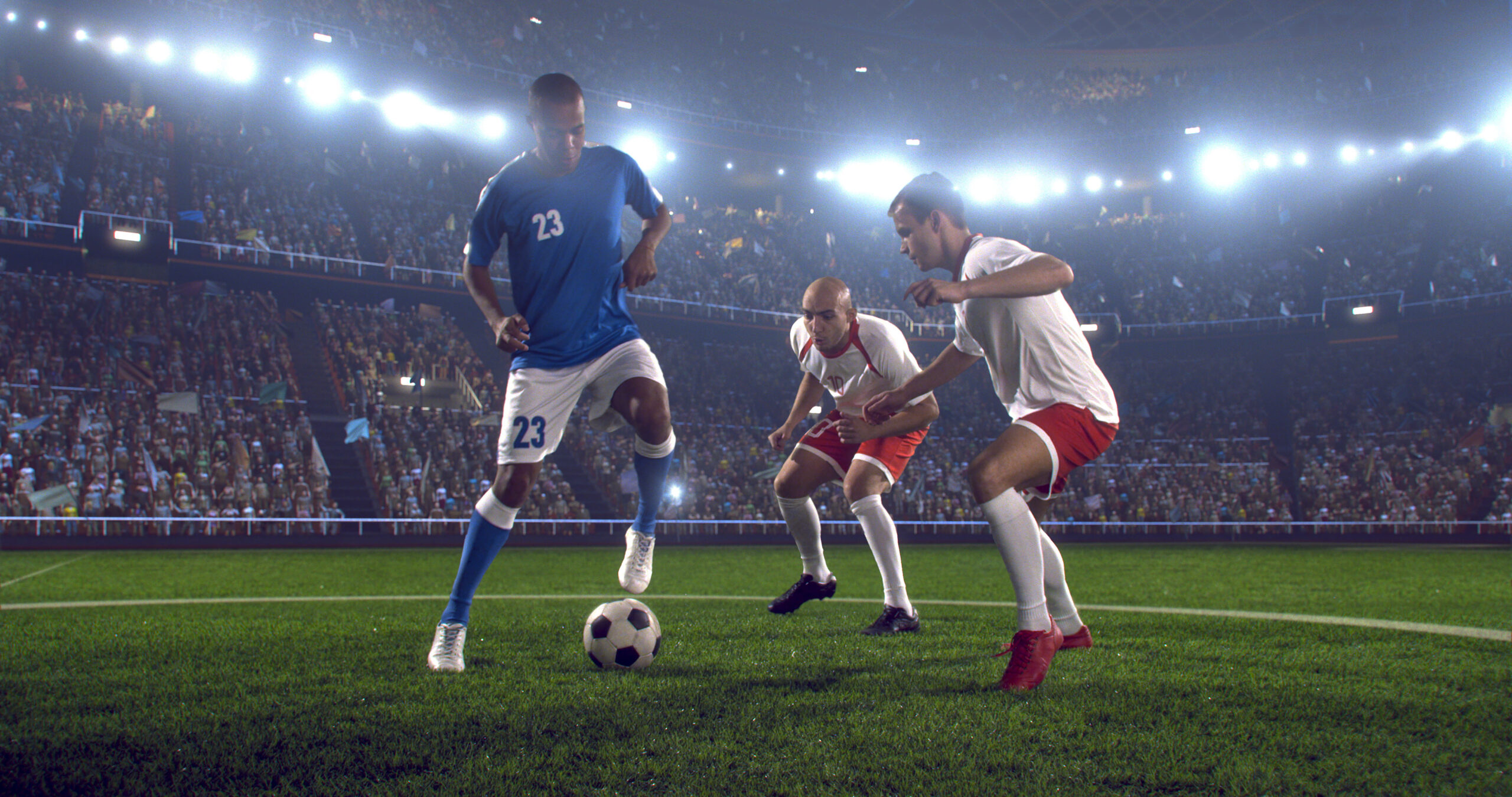 While some people might still be a little hungover from the Euro 2021, which ended in July, most fans will be looking forward to a new season. After a tight schedule last year, August will kick off the 2021-22 football season with domestic leagues, such as the English Premier League, La Liga, Bundesliga and more, along with the UEFA Super Cup 2021. The biggest highlight, however, will be seeing fans in the stadium once again. 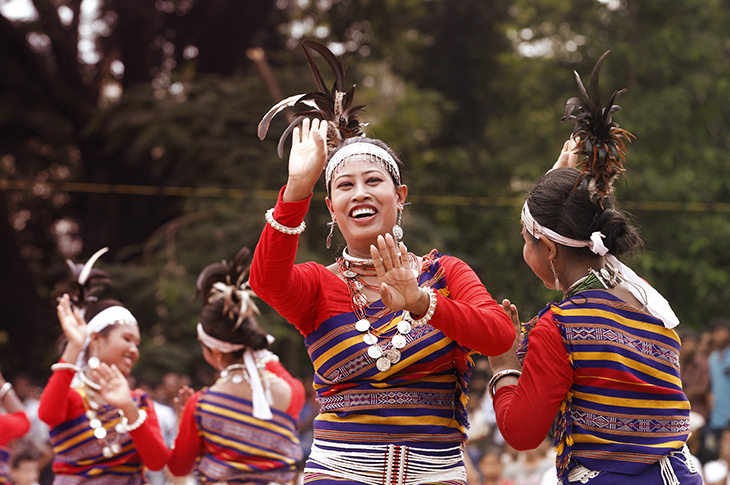 From the rising voices in Hawaii about the impact of capitalism and tourism on their land to Native Americans protesting oil pipelines running through their native lands, light is being shed on the challenges that indigenous people across the world face. This day aims to highlight these challenges and work towards more sustainable solutions.

From Malala Yousafzai to Greta Thunberg, it’s the youth who have led the charge over the last few years- whether it’s rousing political discussions or impassioned speeches about the environment. On International Youth Day, we talk about these changemakers and the issues they are up against. 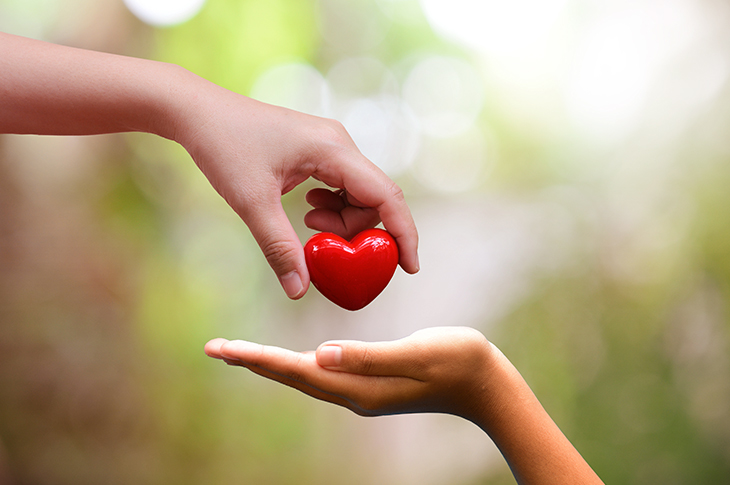 There has always been a gap in the number of patients who need life-saving organs and the number of people who donate them- but it has never been more apparent than during the pandemic. Fortunately, more people are becoming aware and pledging to donate their organs after death, reducing the dependency on inter-state transportation.

This poignant video by Fortis Healthcare talks about how organ donation not only saves a life, but can also be a second lease for the loved ones of the deceased to maintain contact with them. 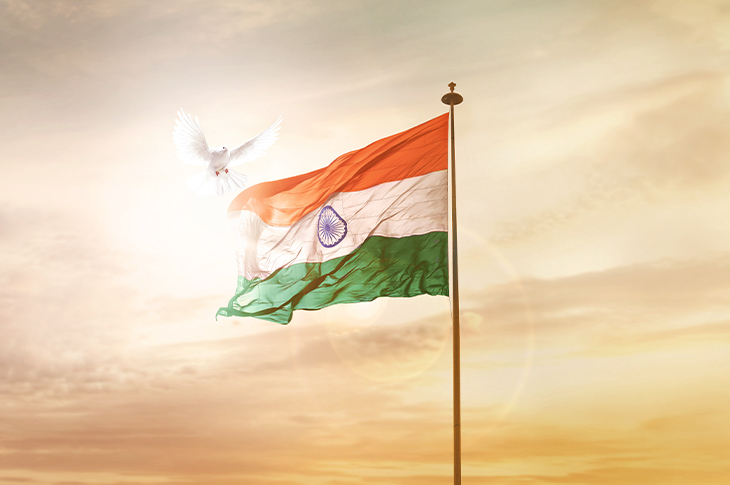 This ad by Ralco Tyres talks about how we should #FreeTheRoads from discrimination this Independence Day ad by taking the story of a transgender individual who is constantly misunderstood and ignored. 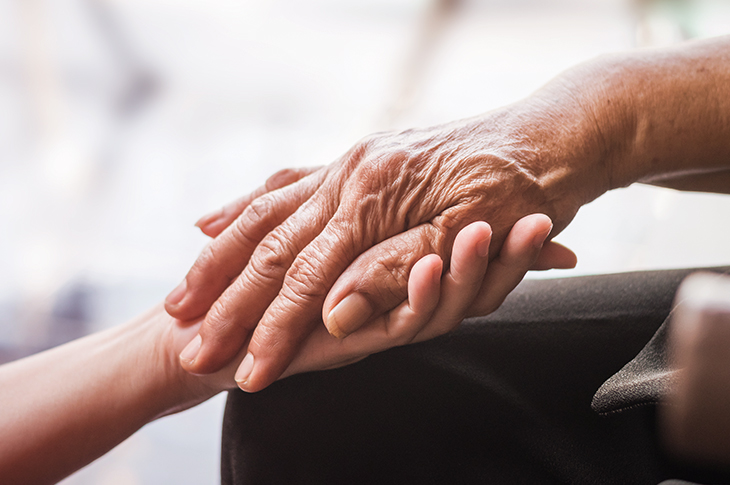 During 2020 and 2021, many international organizations and celebrities have come forward to pledge money to the public. However, very rarely do the people who work at ground level to provide aid to those in need get the recognition they deserve. This day celebrates humanitarian workers who have lost their lives in the course of their work and those who continue to provide life-saving support and protection to people most in need. 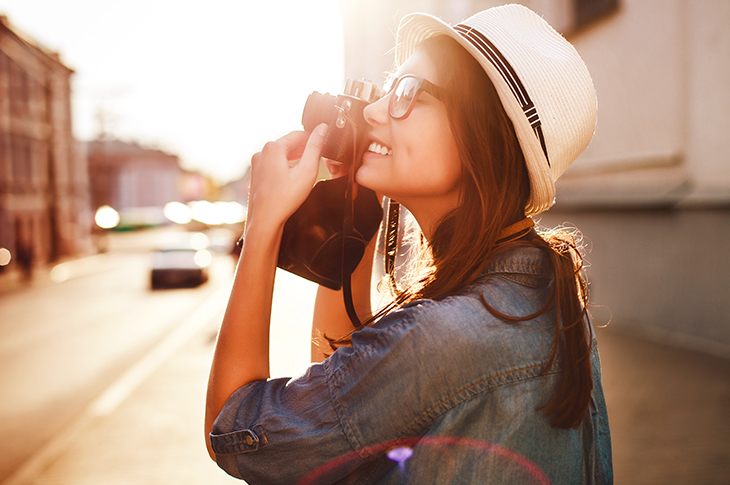 Photography was an important medium to keep us connected with the outside world during the pandemic. On this day, we celebrate those who inspire a thousand emotions in us with a single picture.

This ad by Sony India showcases their Alpha range alongside professional photographers who use this camera to capture some of the most striking images of nature in sharp focus.

Over the last decade, terrorism has become a global threat- whether it comes from foreign soil or within one’s own borders. It not only affects global peace and national security but has a significant impact on ordinary people who lose their friends and family. This day is marked to honor and support the victims and survivors of terrorism, and promotes and protects their human rights and fundamental freedoms.

Slavery may have been abolished centuries ago, but its aftereffects remain in the form of social and economic inequalities even today. From the Black Lives Matter movement to Taking a Knee, a spotlight has been put on the gross inequalities of life as a person of African descent across the world. This day aims to connect the history of the slave trade with the realities of today. 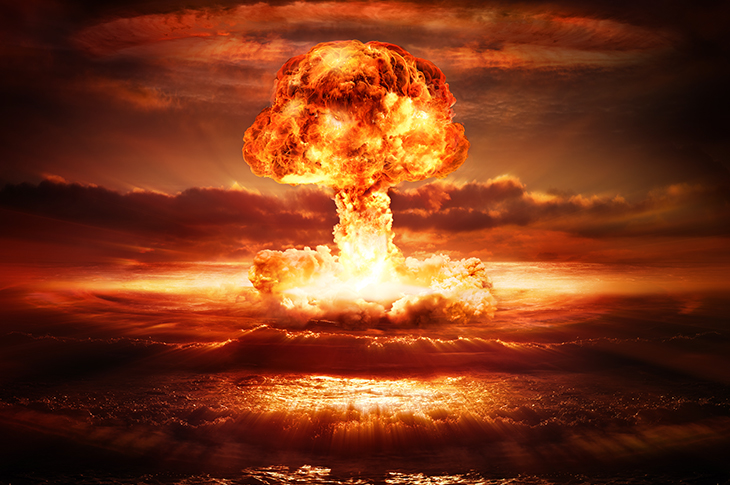 With the possibility of a nuclear war threatening the human race, the need for nations to denuclearize is essential. This day is commemorated to further the objective of the total elimination of nuclear weapons.

International Day of the Victims of Enforced Disappearances – 30 August 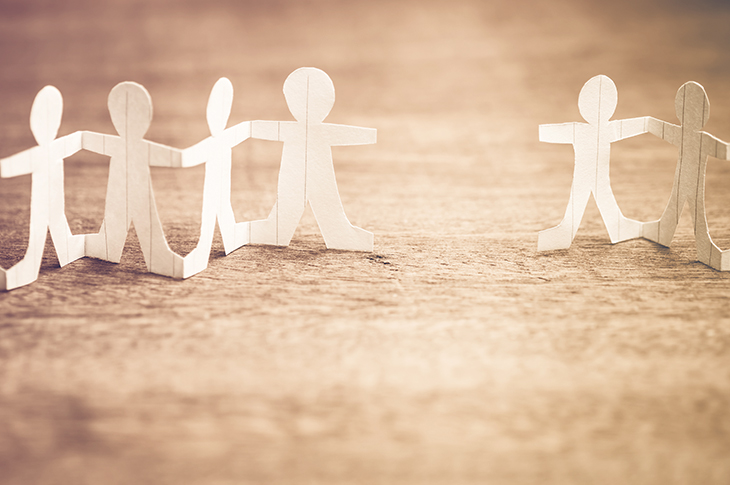 This day is commemorated to remember victims of enforced disappearances around the world, especially from vulnerable groups such as children or people with disabilities. 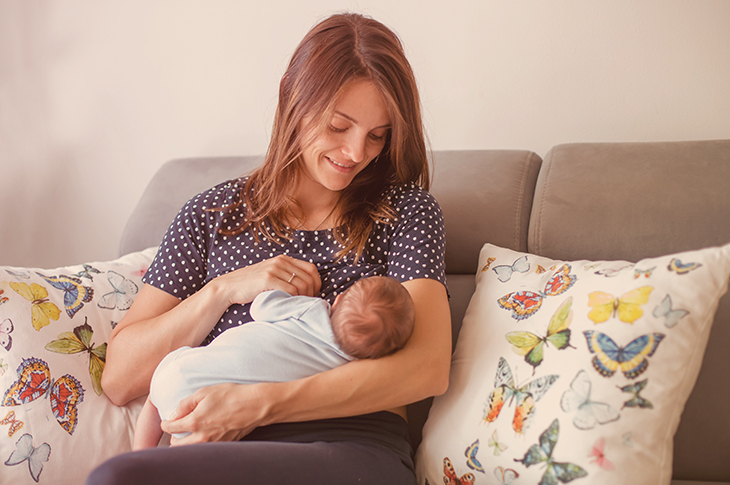 There has been a growing awareness and de-stigmatization of women’s bodies across the world. Breastfeeding, in particular, has become one of those activities that women have reclaimed in public spaces. This week aims to celebrate and promote the practice of breastfeeding.

This video by the World Health Organization talks about what breastfeeding mothers can do if they have COVID-19 to keep their babies safe. 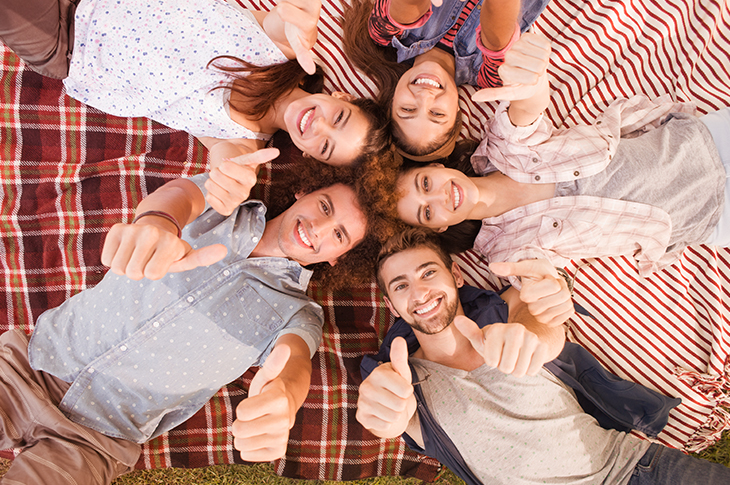 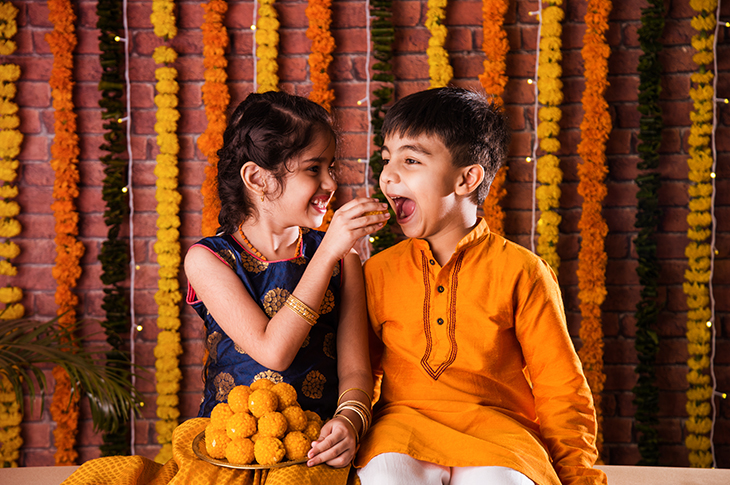 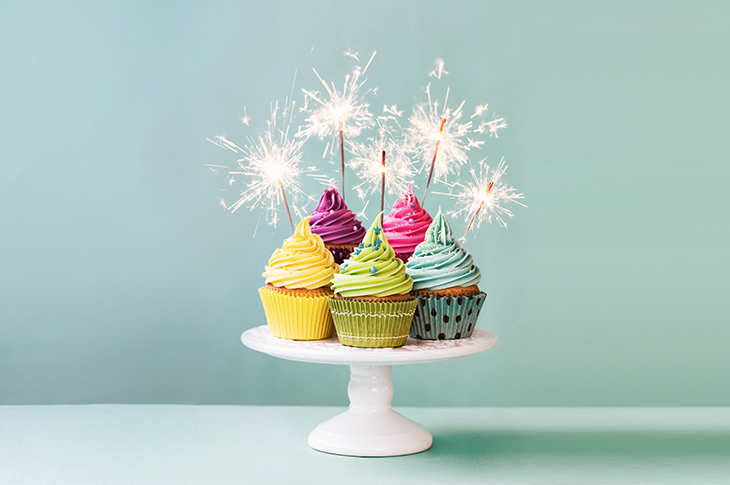