Best of TikTok campaigns that worked for brands in 2019 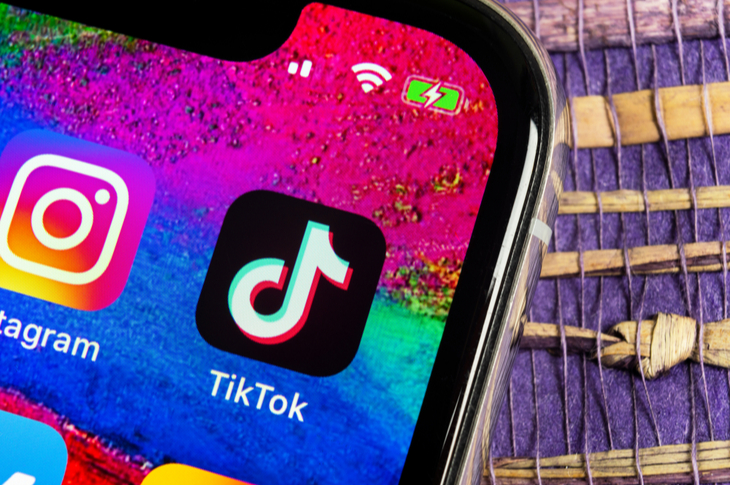 TikTok has lately come up as a new online social medium. Brands looking to explore new marketing opportunities have already begun to leverage this emerging digital marketing platform. With Facebook, Instagram, and other social channels fast clogging up, brands were quick to harness the benefits of a platform that was low in competition but very high on engagement.

Let’s take a closer look at some highly successful TikTok campaigns of 2019 and what made them so.

Garnering over 23 billion views with the hashtag #SwagStepChallenge, this became the biggest ever campaign to hit TikTok. Cleverly capitalizing on the craze for cricket and dance in the country, Pepsi shot a dance film featuring Tiger Shroff and Disha Patani and asked users to match their moves. The result was a flurry of videos from fans.

Success mantra: First, Pepsi tapped two of the most popular things in India – cricket and dance. Second, it asked users to come up with their versions of the dance, which created plenty of user-generated content.

For the launch of its limited edition Clean & Clear face wash, the brand came up with the hashtag #UnbottleApnaSwag. They picked five different women personalities and asked audiences to choose the one they most resonated with. The brand featured some of these videos on its official TikTok page. The exercise resulted in 15 billion views for the campaign.

Success mantra: Clean & Clear played smart and narrowed down their audience. Playing on the notion that one might resemble a famous star, the company was able to come up with a ‘clear’ winner.

OLX registered on TikTok and, to quickly garner attention and followers, launched a campaign with the hashtag #OLXDekhaHai. Brand awareness was the aim and this was clearly achieved as the hashtag was viewed over 12 billion times. The campaign encouraged people to come up with their version of the OLX video by using the brand’s music.

Success mantra: OLX is known for coming up with quirky ideas. Leaving it to users to come up with their versions resulted in a massive number of user-generated videos. OLX played safe and went with the audio/video theme of the platform.

Jumping into the mix was e-commerce giant Flipkart with its #BigBillionStar campaign tailored around its Big Billion Days festive sale. Garnering close to 14 billion views, the campaign was an instant hit. On TikTok, Flipkart leveraged the power of brand ambassadors such as Amitabh Bachchan, Virat Kohli, Alia Bhatt, and MS Dhoni, who already have an impressive fan following. In the challenge, users had to make duets alongside the celebrities. The icing on the cake was Flipkart’s prize – a Realme 3 Pro phone – awarded to the top 5 best creative videos.

Success mantra: Flipkart used well-known personalities and offered a gift too, which ultimately saw the participation hotting up as the days passed.

TikTok is becoming a powerful way to reach new audiences, as most of its users are young and belong to tier-2 and tier-3 towns. This gives marketers a great chance to reach the interiors of India, which was a difficult task so far. So, if you’re a digital marketer, it’s high time you took TikTok seriously.

How to make the best of Tiktok for branded content