5 Brands that have best leveraged livestreaming 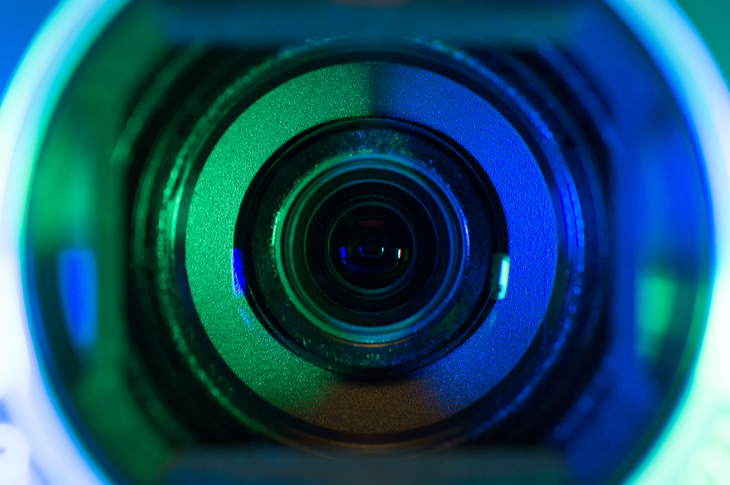 Livestreaming videos may have started as a millennial phenomenon, but there is more to it than simply ‘going live’ and showcasing to your audience what you’re up to.

Businesses of all genres and tiers have benefitted from the livestream facility/feature. Because nothing says customer-centric as readily as involving your customers in ‘real-time’ at every important juncture and keeping them updated with new launches, product revisions, events, meetups, and conferences.

Taking feedback and suggestions from customers and implementing them right back into the product or service is how you win them over and retain them for the long haul.

There are a number of livestreaming applications in the market used by brands to engage with their audience or to promote their products/services. However, the most popular ones are those that are built into social media applications – YouTube, Facebook, and Instagram.

Various verticals and industries have employed livestreaming and have witnessed outstanding results, whether it’s startups or corporates. Here’s a look at our favourites:

There’s no debating that the food industry and the video format are a match made in heaven. Who doesn’t occasionally get distracted by beautiful cooking videos on their feed? But even within the video format there are subdivisions – such as live videos, which offer unique possibilities to the creatively inclined.

Tastemade has used live video for more than your run-of-the-mill cooking tutorials; it’s utilised the tool to boost the live version of its pre-existing cooking series, called ‘Tiny Kitchen’. This show features the throwing together of popular dishes but in miniature form.

Distributed through Facebook, one such video garnered over 3 million views.

Tastemade’s innovative venture teaches us that a brand’s online presence doesn’t have to remain limited to what it’s traditionally existed as.

Another successful player within the realm of live videos is cosmetics brand Benefit. Broadcast every Thursday, its program called Tipsy Tricks features the host leisurely making her way through a glass of wine as she imparts makeup tips, discusses products, and answers questions from viewers.

This 30-minute Facebook Live broadcast that often features a guest has several thousand viewers tuning in every week.

However, Claudia Allwood, Senior Director, US Digital Marketing, points out that the aim with this series is not to drive sales but to build the brand and educate consumers.

Fashion magazine Grazia Daily UK stepped up its game with the release of a special edition created in collaboration with its community of readers. And how did it do so? Facebook Live!

Through the livestreaming tool, Grazia held a host of talks, interviews, and events under the hashtag #GraziaxFB. In order to better cater to the issues its consumers held dear, conversations went beyond fashion and even touched upon topics like Brexit.

Arranged in collaboration with jewellery brand Pandora Rose Collection, the effort gained Grazia a greater number of eyeballs than usual.

Target and Gwen Stefani joined forces to release the first music video created for live television in 2016. Aired during a 4-minute Grammy awards break, this livestreaming effort was supported through apps such as Periscope, Facebook Live, and Snapchat.

As a result, the music video ‘Make Me Like You’ received over 3B media impressions. This grand release was able to drive awareness and conversation around Stefani’s then-upcoming album.

While not every brand may have the funds to orchestrate such an effort, this example nevertheless emphasises the importance of using the right tool at the right time.

Science and technology-driven brand General Electric (GE) is known for its creatively cultivated online presence. If there’s an upcoming trend, chances are you’ll find GE already having jumped on the wagon and riding gloriously.

Such was also the case with GE’s contribution to the realm of live videos. As a part of #DRONEWEEK, GE leveraged Periscope to conduct a week-long campaign that allowed consumers a peek into the company’s least accessible facilities with the help of a drone.

Those who tuned in could get a look at facilities where industrial machinery such as jet engines are made and tested. The campaign also featured interviews and expert commentary from GE scientists and technologists.

Not only does livestreaming help nurture your online presence, it also reduces the marketing costs incurred by your brand. This indirect increase in revenue means extra dough to power your company requirements. So if livestreaming is a win-win situation, what’s stopping you from making it a part of your marketing strategy?