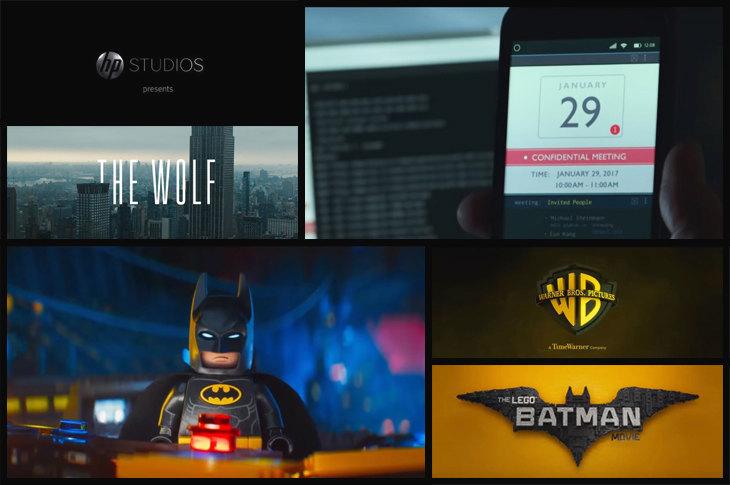 Brands want to become publishers and producers of content. Marketers have finally acknowledged that good content is the way to a consumer’s heart; it is essential to drive audience engagement and conversations. Keeping content consumers ‘engaged’ means a couple of things. There are presentation aspects to be considered. The content should be interesting, meaning it should inform, entertainment, empower, enlighten. Topic currency and relevance drive conversations. Personalisation is a very important aspect for content marketing as it drives audience engagement.

To pique audience interest, the content should begin with broader discussions around trends, news and topics that are more relevant to the target group.

Brands have been successful with new formats like short videos with Hollywood production standards, as you will read in the HP example. It simply feels like watching a Hollywood movie, complete with a plot, Hollywood actors and visual effects.

Brand messages are weaved into Hollywood movies, as in the case of the Lego Movie. Even Hindi films promote brands in a subtle way. Look closely and you will see products and brands displayed in the background – or actors using certain products in the film (separate from the product endorsements that they do).

Watch “The Wolf” HP’s web series on printer security; it feels like watching a Hollywood film.  HP launched its content studio in February 2017, with a four-part web series starring Hollywood actor Christian Slater. The actor confidently walks into a hospital and shows how easy it is to hack into its computer networks, by exploiting weaknesses in printer and network security – and human carelessness.

The web series is produced on a big budget, so naturally, production values are on par with Hollywood box-office hits. The cinematography, scripting, visual effects, and dialogues are at a level that’s way above the average marketing video on YouTube. This is an excellent example of storytelling. The series of videos are linked, so viewers will keep coming back to find out what happens next, just as they do for a TV series or movie sequels.

The Lego Movie was released in February 2014 and went on to become a box office blockbuster. The film grossed $469 million worldwide and was produced on a budget of just $60 million. The film also won several awards in the Best Animated Feature Film category. It won acclaim for its visual style, humour, voice cast and heartwarming message.

Based on the Lego line of construction toys and Lego characters, the story focuses on an ordinary Lego mini-figure who finds himself being the only one to help a resistance stop a tyrannical businessman from glueing everything in the Lego worlds into his vision of perfection.

Audiences did not realize that it was branded content for LEGO products.  Subtlely, the movie increased brand awareness and became one of the most successful branded content pieces of all time. A less known, but important fact: after the release of this movie, sales of LEGO toys increased by 25%.

There’s a human trait that marketers at Coca-Cola successfully exploited. As humans, the sweetest thing to our ears is hearing our names being called out. But imagine seeing your name and photo on a billboard sign in Times Square, New York — or on an FMCG product that you buy. The experience is exhilarating. 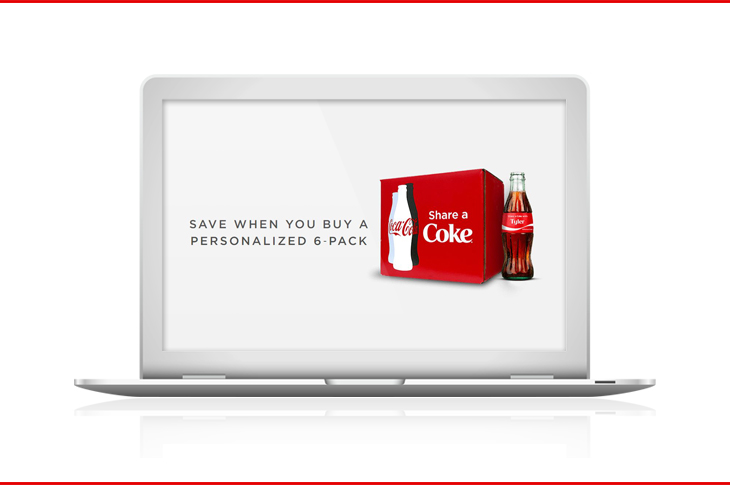 Well, that’s just what the Coca-Cola company did for a campaign in Australia. The campaign was code-named “Project Connect” and later renamed to “Share a Coke”. The campaign had a dual objective: to strengthen the brand’s bond with Australia’s young adults – and inspire shared moments of happiness in the real and virtual worlds.

The campaign used consumer names in a playful or social way – it replaced Coke branding on cans and bottles with the names the 150 most popular names in Australia. Imagine seeing your name on a Coke can that you are about to open! That’s audience engagement.

The campaign was highly successful, and everyone was talking about Coke (conversations). That summer, Coke sold more than 250 million named bottles and cans – Australia is a nation of just under 23 million people.

The campaign was later extended to more than 70 countries, including Great Britain, Turkey, China, and the United States.

So, what are the lessons learned from this campaign? Coke leveraged a human trait and embarked on a campaign for mass personalisation. If your name is printed on a product it is certainly going to get your attention.

Research by Econsultancy and Adobe shows that 74 percent of marketers know personalisation increases audience engagement. But, only 19 percent of them ever use it.

As we have just read, good engaging content is certain to draw consumer attention. Brands need to have a deeper understanding of their audiences, their interests, likes and preferences. Understanding consumer behavior is also important. Know audience demographics, culture, geographical spread and deliver more contextualised content.

And if you can master personalised content (like Coke) you will delight your audiences. This is the age of mass personalisation.