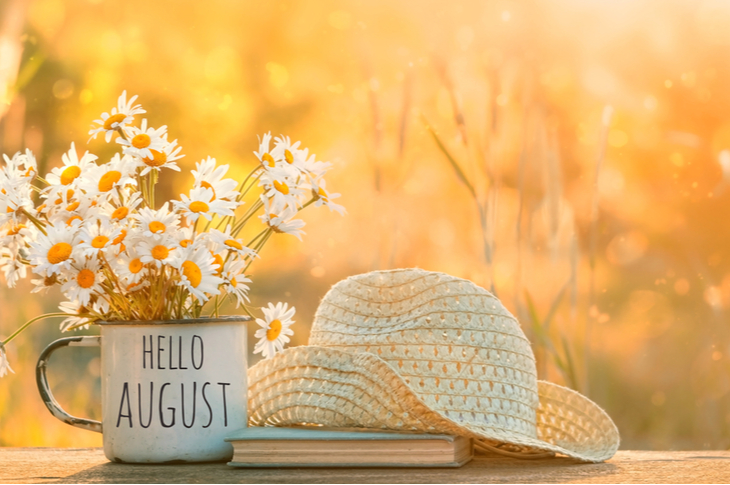 Unlock 3.0. The race to creating a vaccine. Flattening the curve. Work from home. The past few months saw COVID-19 dominating the conversations at a global level. But as we enter the month of August, we find new events and trends coming into the spotlight. It marks the shift from uncertainty and fear, to hope and optimism. Here’s a look at some content marketing ideas that can add variety to your marketing strategy this month. 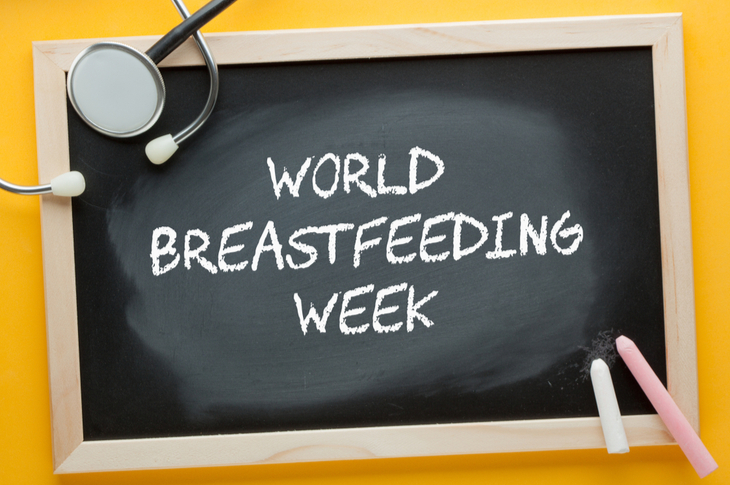 This day is celebrated to encourage breastfeeding and improve the health of babies around the world.

This video by Nestle shows that breastfeeding is not just the burden of a mother; it is also up to society as a whole to ensure that both mom and baby are happy. 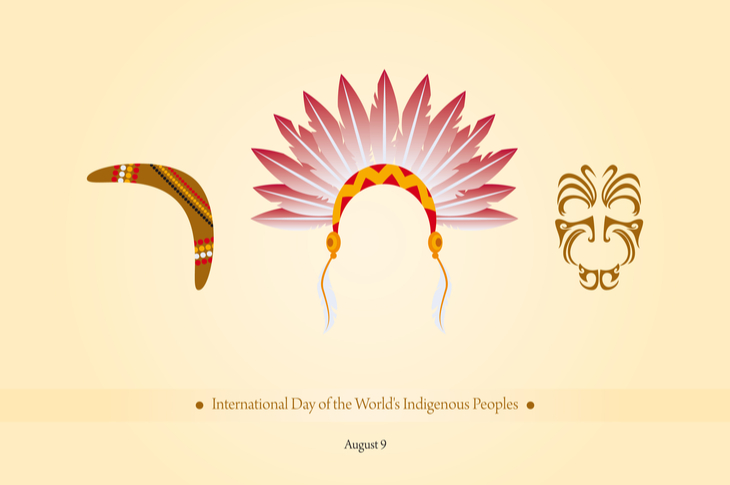 This day is marked to highlight the challenges that indigenous people across the world face.

This video titled ‘Blink and they’re gone’ features images by the photographer Jimmy Nelson and JWT Amsterdam & India. It showcases the cultural diversity of indigenous people around the world and exhorts us to preserve their heritage. 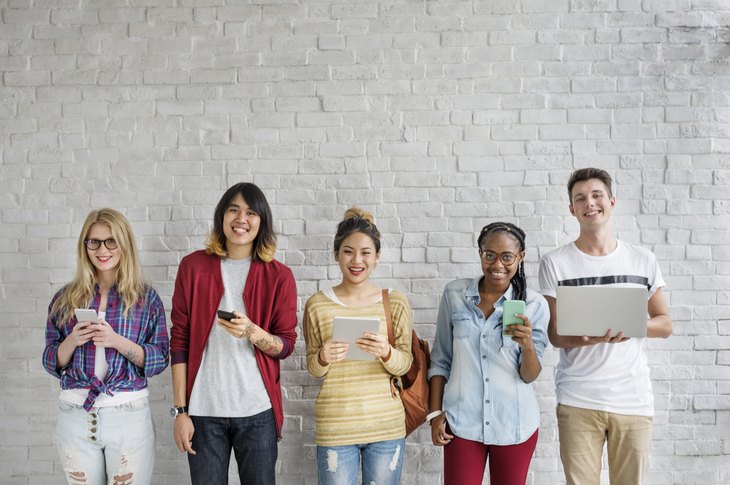 This day is celebrated to raise awareness of the challenges facing today’s youth and the role of young men and women as partners of change.

This ad from The Hindu shows what happens when older people don’t set a good example for the youth of India and asks them to ‘behave’ because the youth are watching. 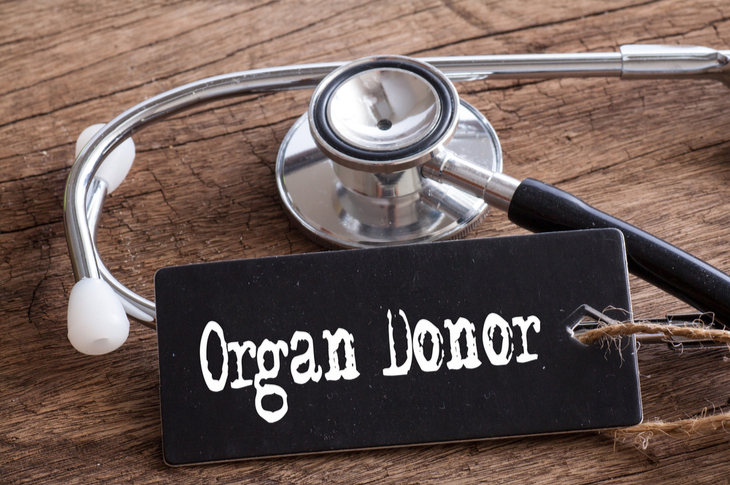 This day is celebrated to encourage people to donate their healthy organs after death to save lives.

This ad by MullenLowe South Africa shows that by not becoming an organ donor, you could potentially be taking another life with you when you die. 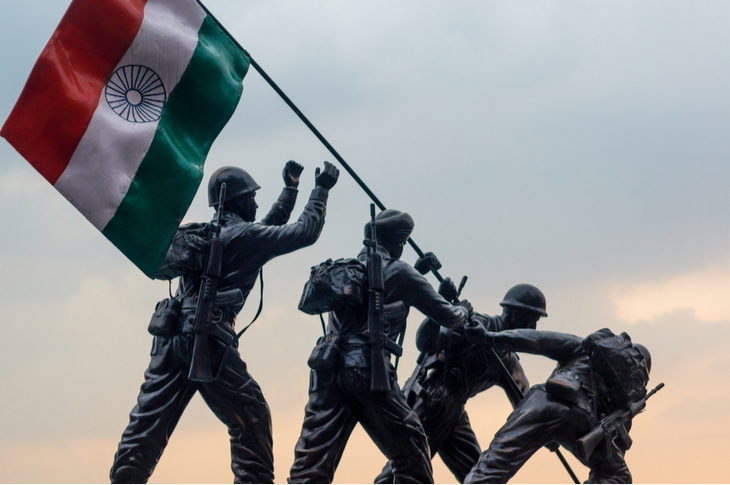 This day commemorates the day India got its independence from Britain in 1947.

This ad by United Colors of Benetton shows a day in the life of an old man from Lucknow who gave away a part of his home to rebuild a temple. It serves as a timely reminder in these trying times that we are all #UnitedByFaith. 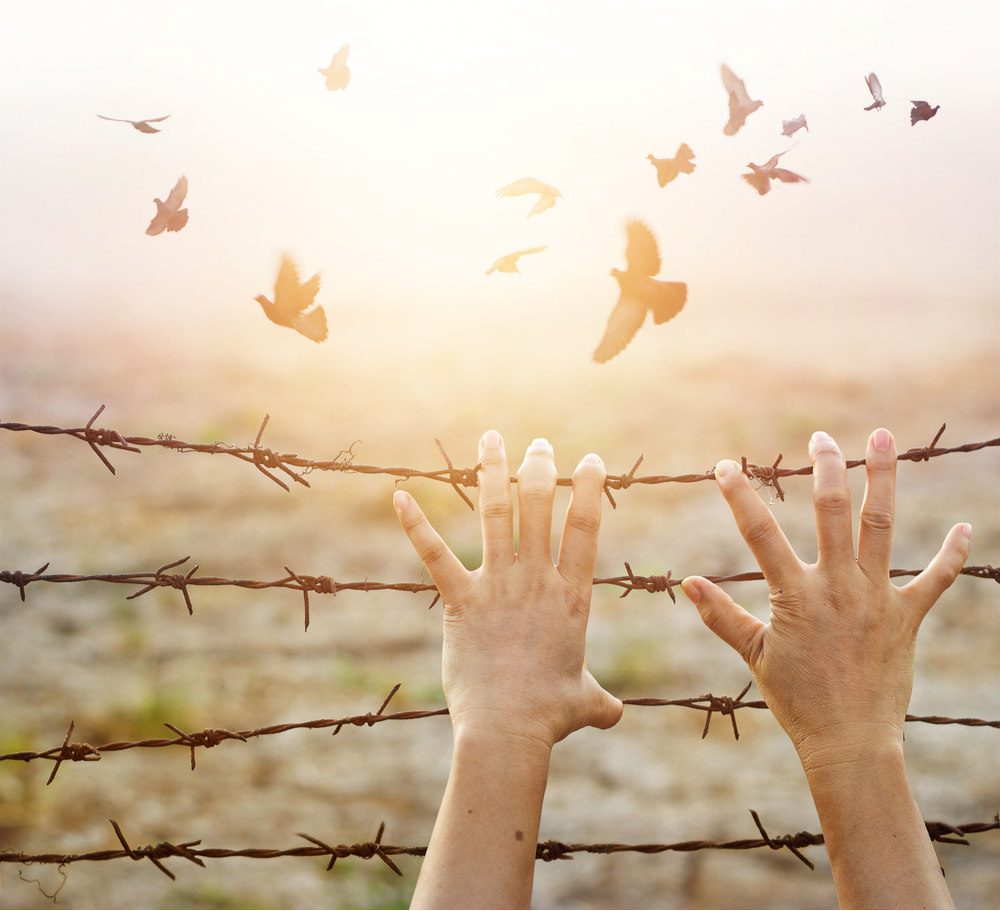 This day celebrates humanitarian workers who have been killed or injured over the course of their work and those who continue to provide life-saving support and protection to people most in need.

This ad from the United Nations recognizes those who face danger and adversity and help others. 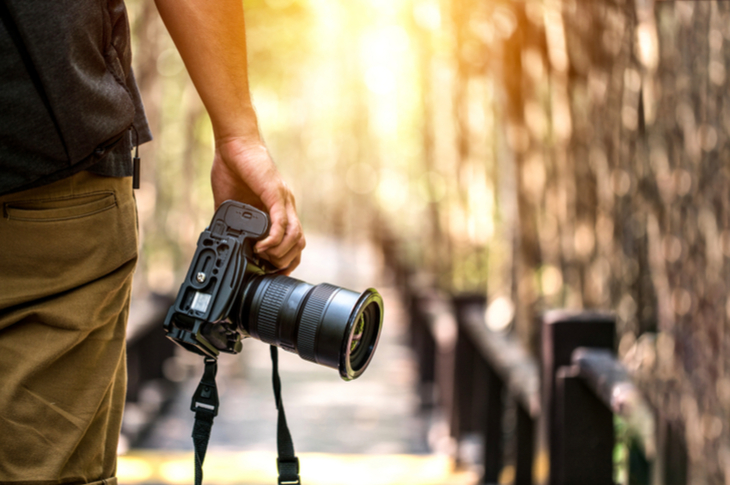 This day is celebrated to inspire photographers to share a single photo with a simple purpose: to share their world with the rest of the world.

This heartwarming ad by Kodak shows how a father discovers his son’s sexuality through a photo and how he makes his son feel accepted.

8. International Day of Remembrance and Tribute to the Victims of Terrorism – 21 August 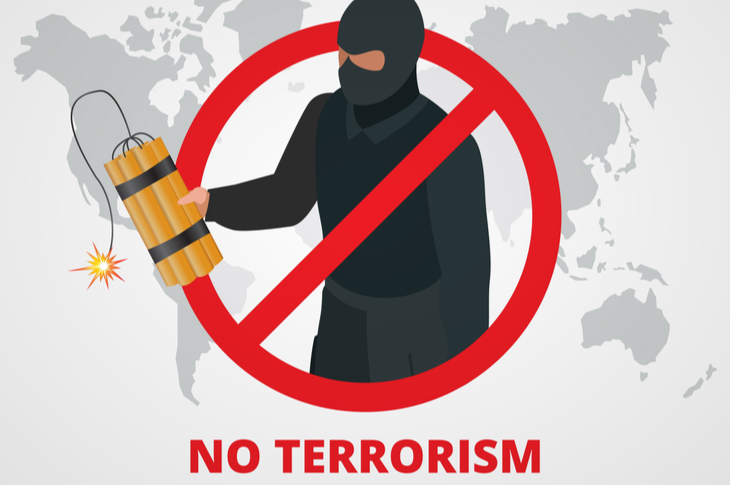 This day is commemorated to honor and support the victims and survivors of terrorism and to promote and protect the full enjoyment of their human rights and fundamental freedoms.

This video by The Art of Living shows how everyone is affected by acts of terrorism – especially children.

9. International Day Commemorating the Victims of Acts of Violence Based on Religion or Belief – 22 August

This day is marked to condemn acts of intolerance and violence towards people belonging to various religious communities and minorities.

This video from the US Department of State shows survivors of religious persecution declaring – in their own languages – that freedom of religion is a basic human right.

10. International Day for the Remembrance of the Slave Trade and its Abolition – 23 August 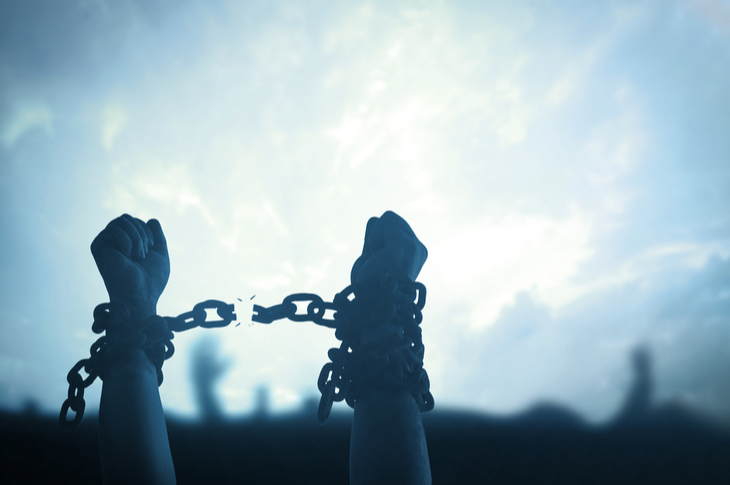 This day brings to light the erstwhile practice of slave trade and the consequences of this tragedy.

This video by The History Channel gives us a glimpse of life aboard a slave ship and how slaves were treated. 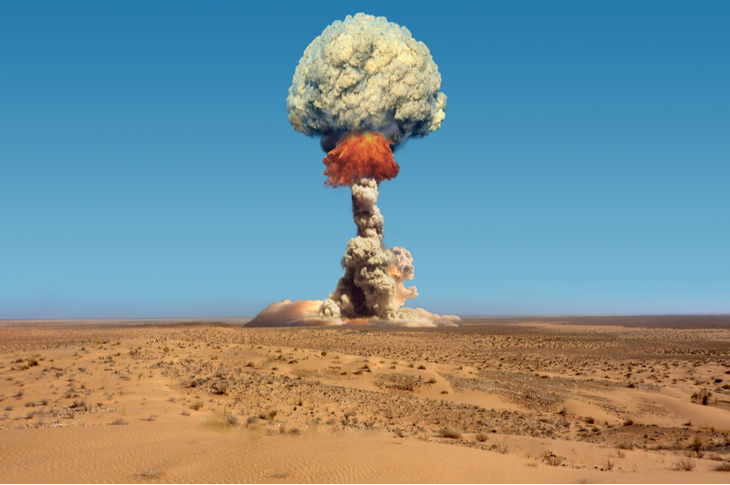 This day is commemorated to further the objective of total elimination of nuclear weapons.

This video by the Smithsonian channel shows the effect of nuclear bombs on fake towns that were especially constructed to see what would happen when a bomb was dropped on them.

12. International Day of the Victims of Enforced Disappearances – 30 August 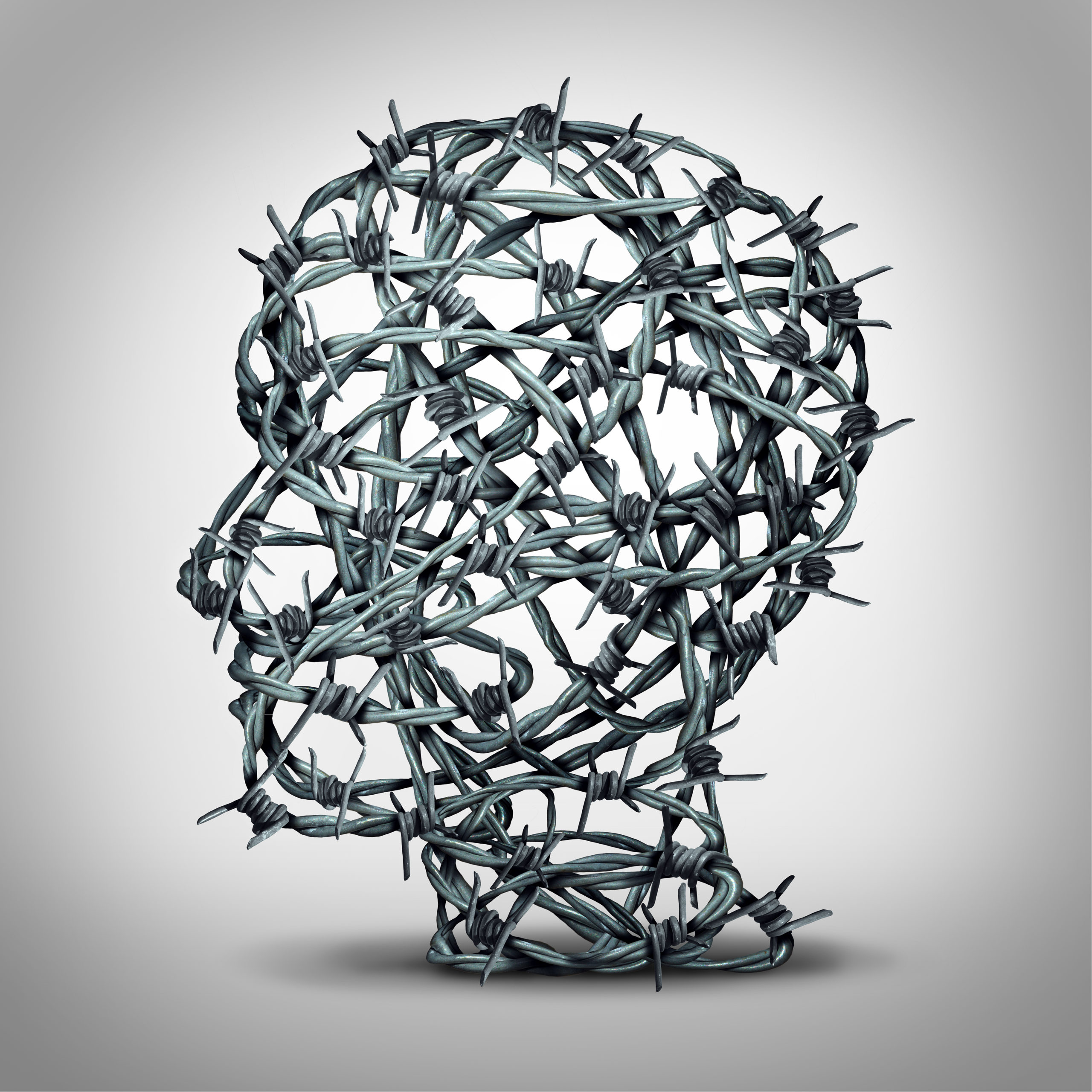 This day is commemorated to remember victims of enforced disappearances around the world, especially from vulnerable groups such as children or people with disabilities.

This video from the UN shows the effect a person who disappears can have on their close family. 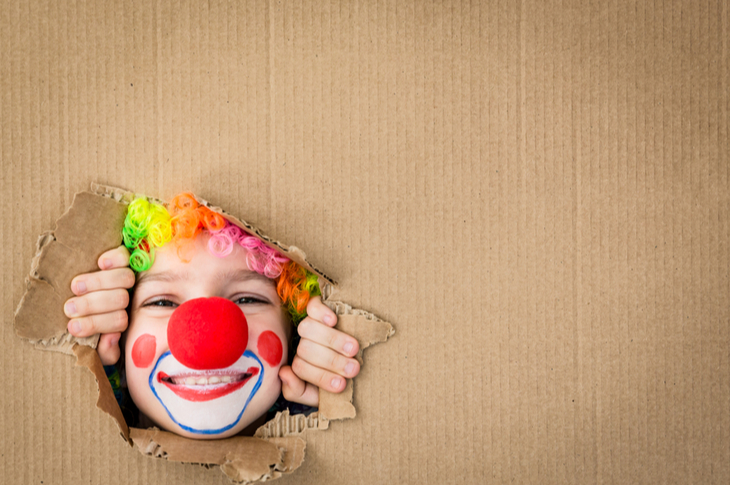 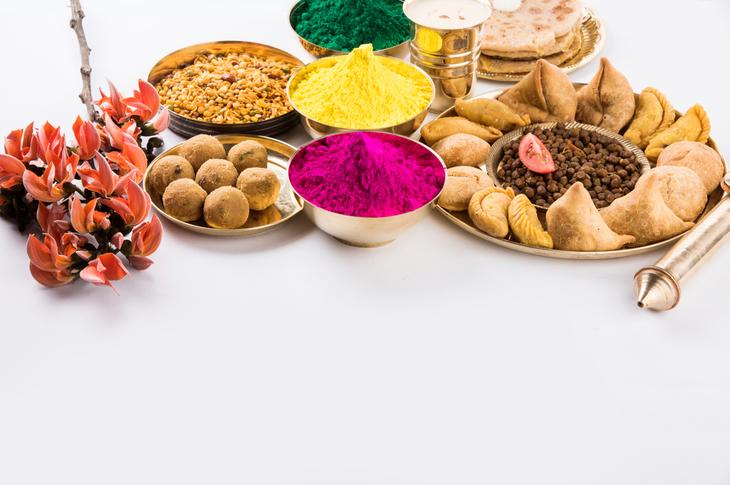 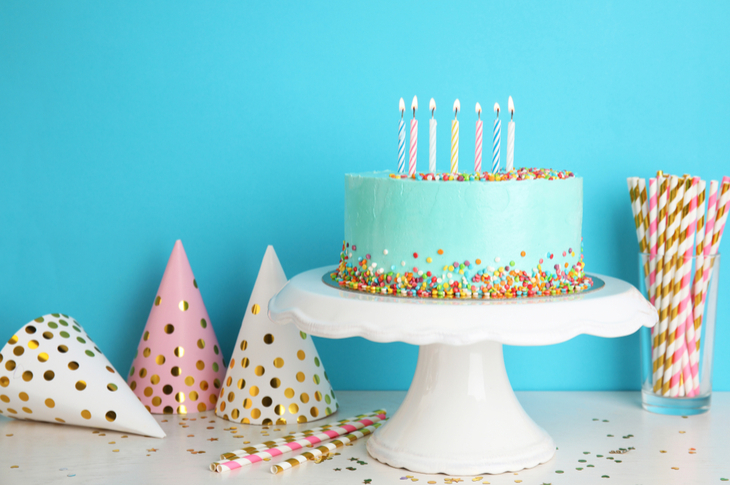