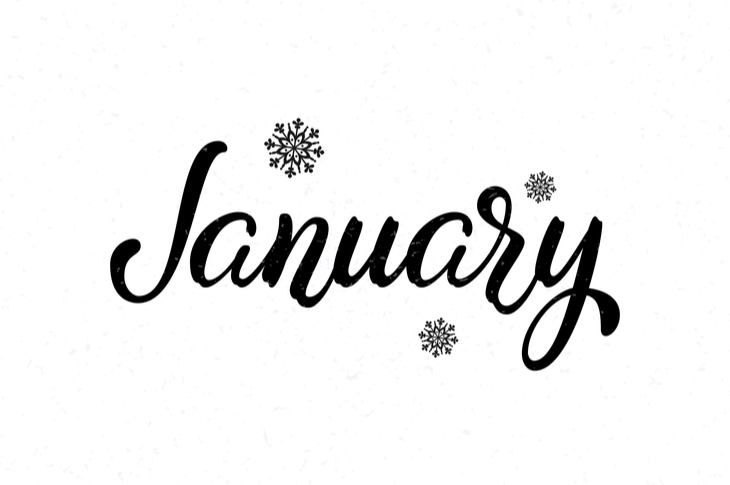 Resolutions, hopes, new beginnings, harvest festivals, post-holiday blues and the winter slumber coming to an end – a new year is full of dreams and opportunities to get better. This year is special, as it is not just a new calendar year, but the beginning of a new decade.

Whatever your content marketing strategy, here are some of the events and dates you should include when aiming for the 2020 vision this January! 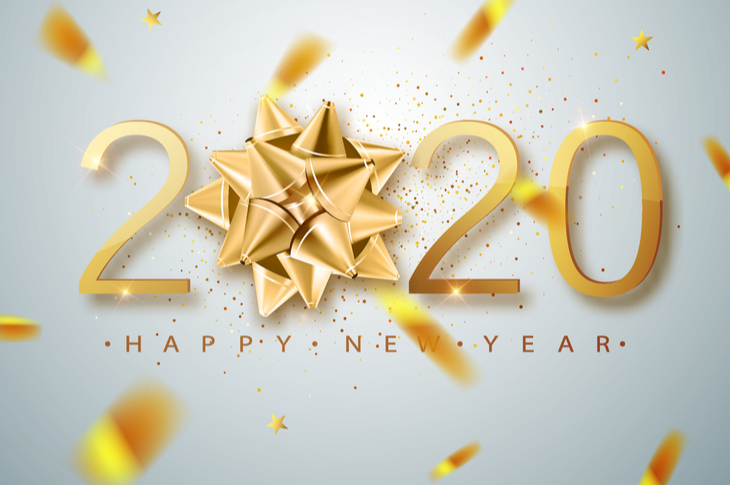 Video idea: The best NYE parties around the world

Podcast idea: How can you make your resolutions stick? 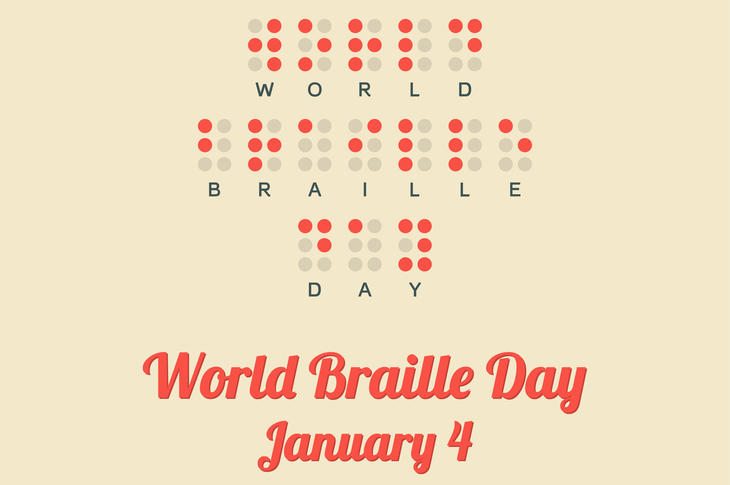 Infographic idea: A look at brands who have tried to make their products more inclusive

Video idea: A quick guide to the braille alphabet

The Royal National Institute of Blind People attempted to raise awareness of braille by asking people to tweet at them, post which, they would translate their name into braille. Click on the link if you can find your name among the many!

It’s #WorldBrailleDay – to mark the occasion and raise awareness of braille, we’re transcribing people’s names. Take part by tweeting us your name! pic.twitter.com/DISNuM9Xuj 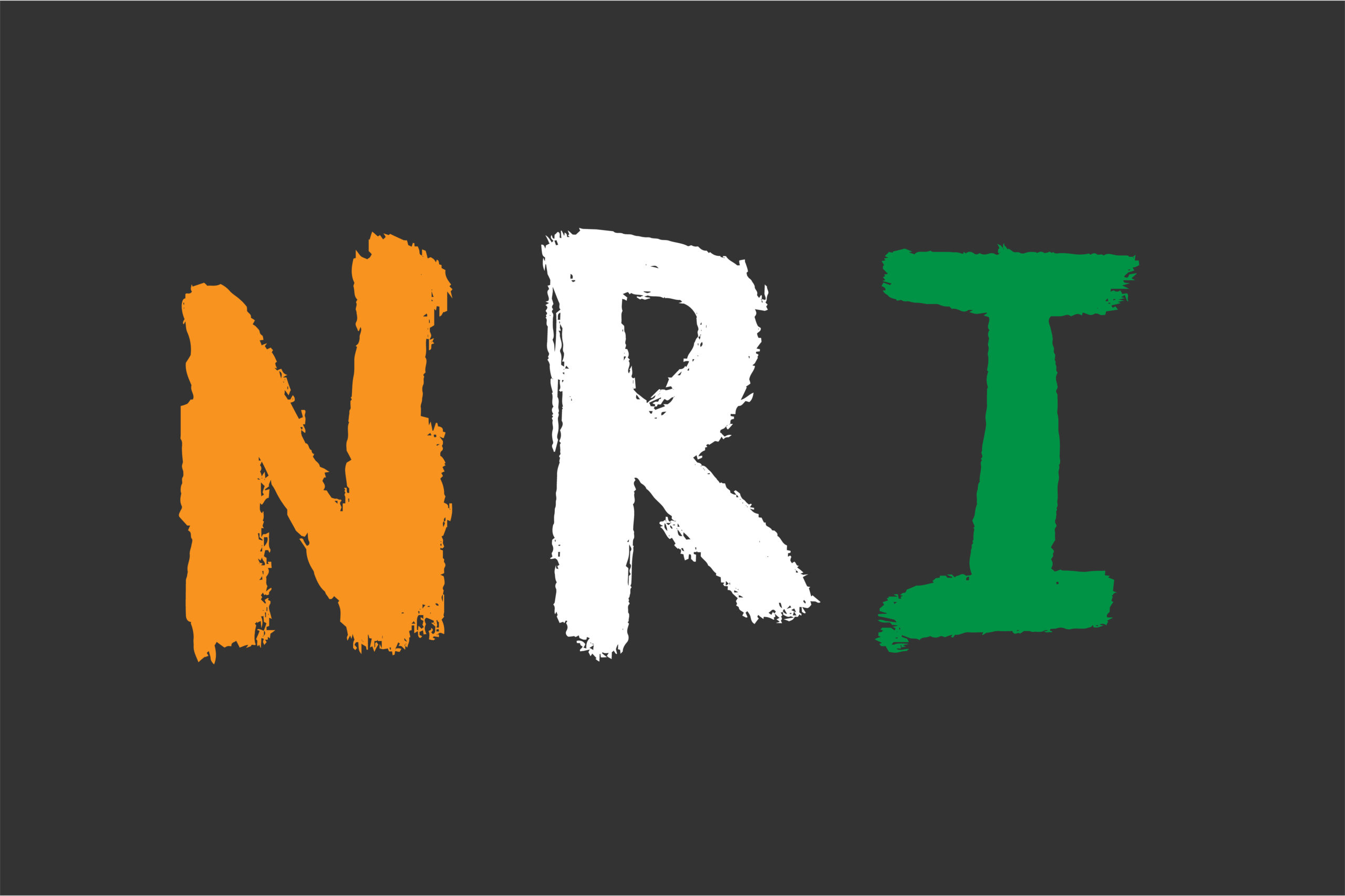 Listicle idea: What documents does an NRI need to buy property in India?

Infographic idea:  A look at NRIs who’ve made India proud

Podcast idea: How to sort out your taxes if you’re an NRI 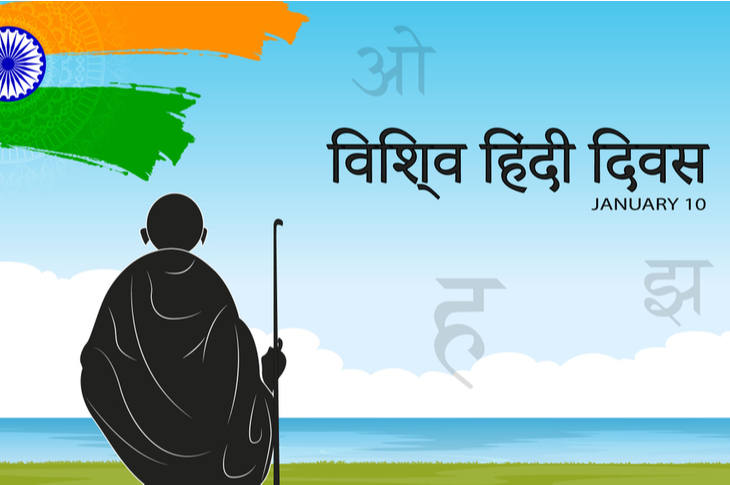 Infographic idea: The most influential Hindi writers of the 21st Century

Video idea: What makes Hindi different from other languages?

Podcast idea: Is the usage of Hindi on the decline? 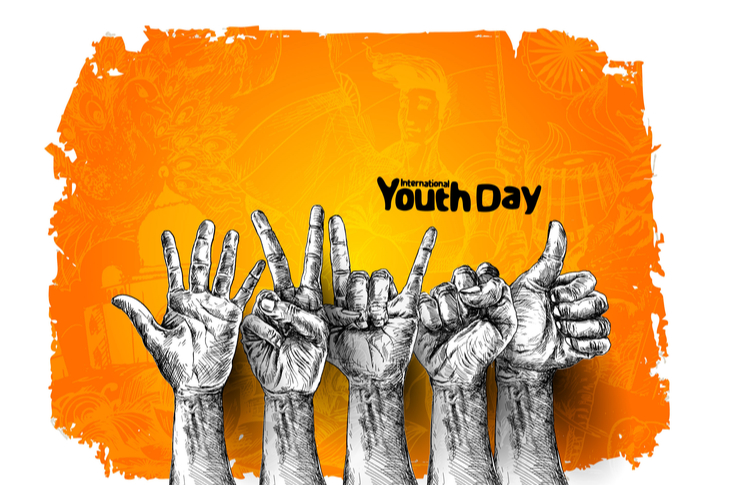 Listicle idea: The basic values espoused by Swami Vivekananda that everyone must follow

Infographic idea: X people who achieved success before they turned 20

Video idea: A guide to how millennials can learn to save

Podcast idea: Rise in mental illnesses among the youth: How can we tackle this?

This ad by Nike shows a man talking to babies about how life’s not fair and says while they might not get to choose how life begins for them, they can decide how it ends. 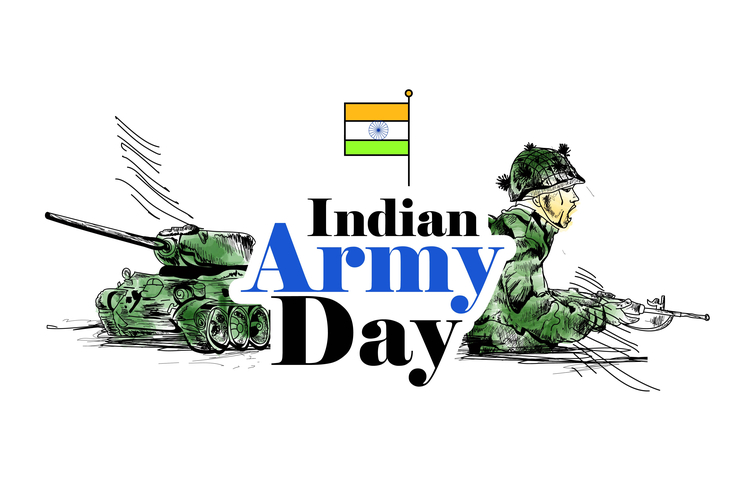 Listicle idea: Did you know the Indian Army has these powers?

Infographic idea: A look at countries that have compulsory enlistment

Podcast idea: Here’s how you can enlist in the Indian Army

This recruitment video by the British Army talks about how perceived weaknesses can also be strengths in the army. 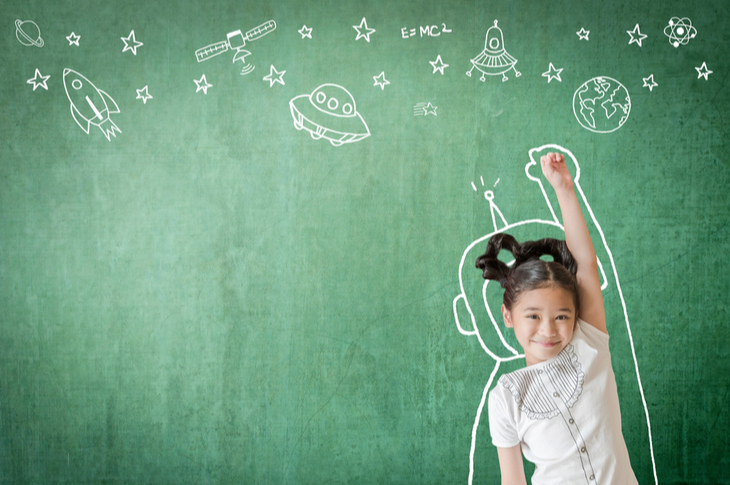 Listicle idea:  Things to keep in mind while taking an education loan

Infographic idea: A look at the role inflation has played in tuition prices

Video idea: How do change in governments affect the education system?

Podcast idea: Is it necessary to plan your child’s education from kindergarten?

This video by The Next School details 6 problems with our current school system and talks about why it is bad for learning. 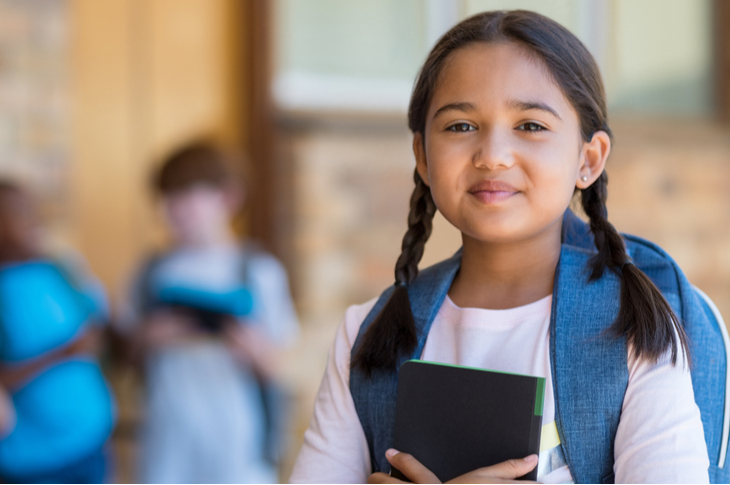 Listicle idea: Do you know how your family could benefit with a girl child?

Video idea: A look at how we’ve moved from reviling to celebrating the girl child as a society

Podcast idea: How can you plan your girl child’s future?

This innovative poster by JK cement urged readers to give wings to the dreams of girl children and asked us to ’cement’ a strong foundation for her bright future. 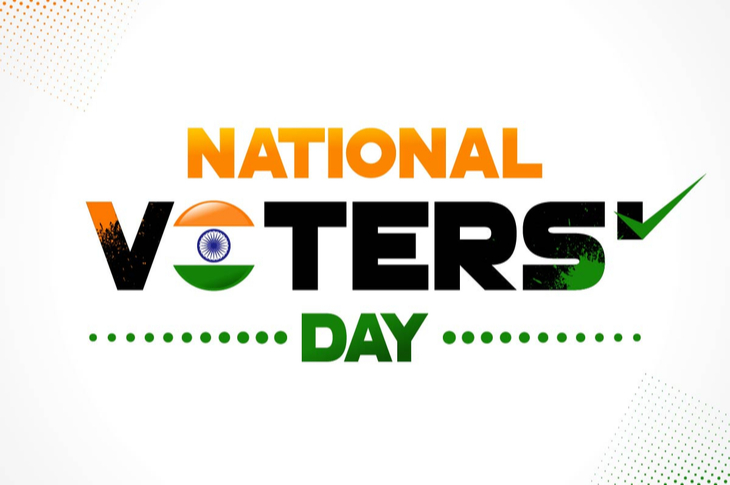 Listicle idea: Do you know these facts about your voting rights?

Infographic idea: Countries which give out ‘perks’ to vote

Video idea: A look at the various types of elections around the world

This entertaining video by the Election Commission of India features child actors who aim to convince Indians staying abroad to participate in the elections through a skit. 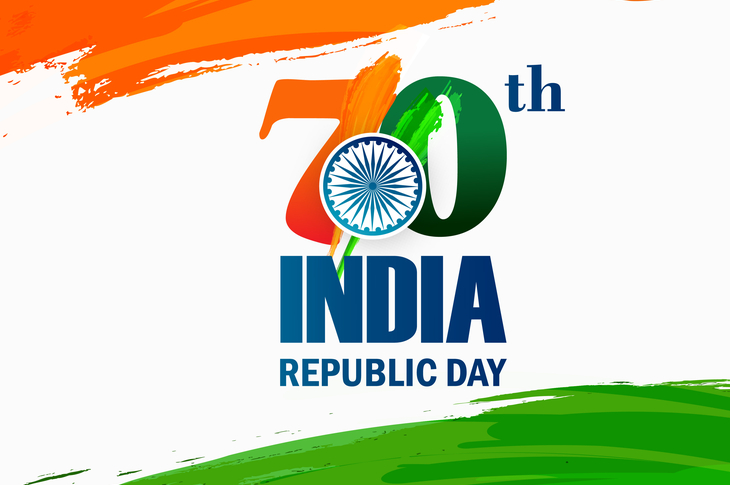 Listicle idea: An explanation of what the words in our constitution actually mean

Infographic idea: Constitutions across the world that inspired ours

Video idea: A look at how far we’ve come as a nation

This video by United Colors of Benetton shows two groups marching to what initially seems like a fight, but is then revealed to be a cricket match and ends with the message #UnitedByPlay

India, where multiple faiths co-exist and cross paths every day. This is a typical day, where two dominant forces face-off in a battle of who-blinks-first and only one faith will triumph. #UnitedByPlay

Posted by UNITED COLORS OF BENETTON on Friday, January 25, 2019 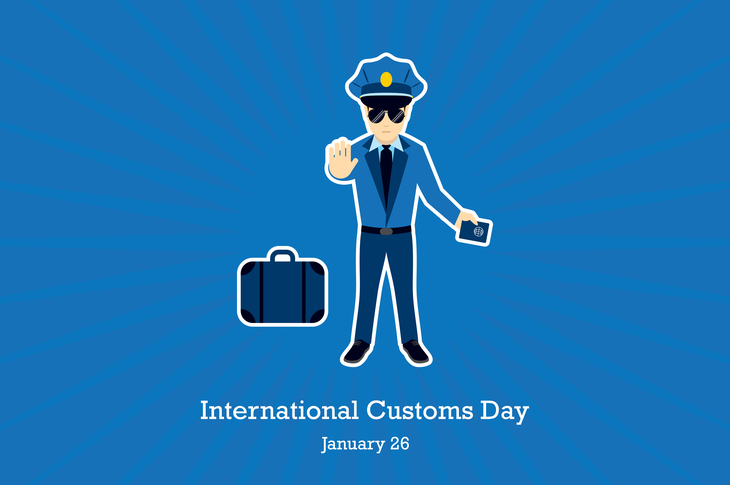 Listicle idea: Customs rules you should know before you plan your next international holiday

Infographic idea: A look at how much your favourite imported products would cost without customs tax

Video idea: What role do customs authorities play in the security of a country?

Podcast idea: Expensive products that are much cheaper abroad 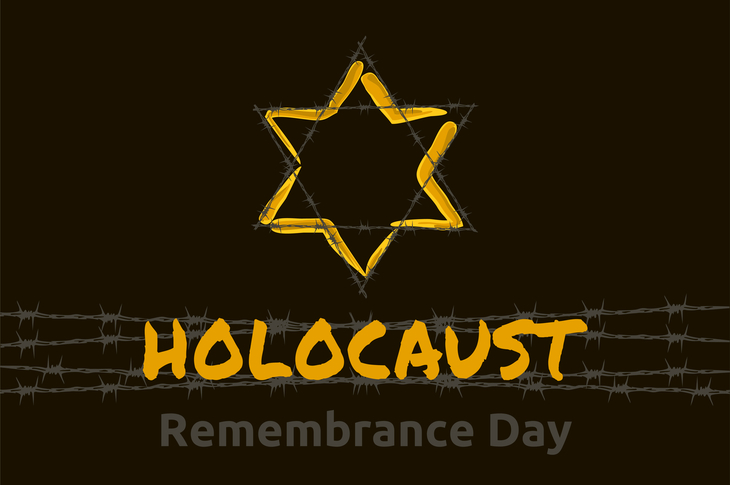 Listicle idea: You know about Anne Frank: Now let’s learn about the others

Infographic idea: A look at how Jews were hidden in Nazi Germany

Video idea: What was the role of Joseph Mengele, the “Angel of Death” in Germany?

Podcast idea: Is anti-Semitism on the rise?

This video by 60 minutes has Anita Lasker-Wallfisch, a holocaust survivor, detail how playing the Cello helped save her life. 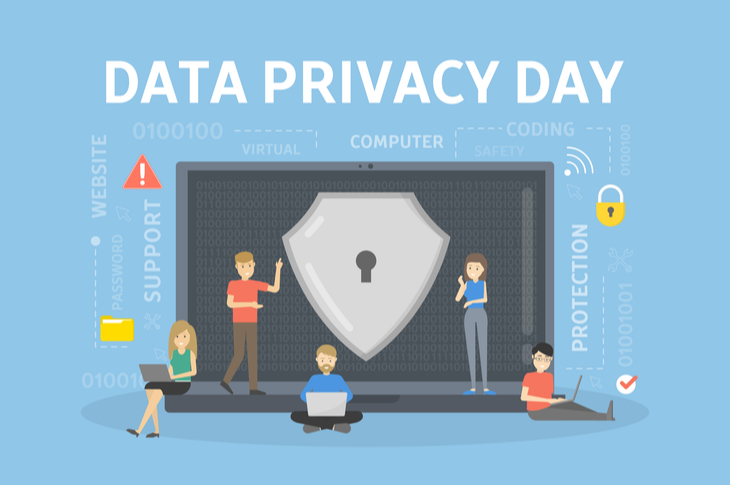 Listicle idea: Immediate steps to take if you fear you’ve been hacked

Infographic idea: Security apps to install in your new phone

Video idea: What role do government hackers play in the security of a nation?

Podcast idea: Is the government really interested in your data?

This video by StaySafeOnline.org talks about the importance of data privacy and small steps you can take to stay safe online. 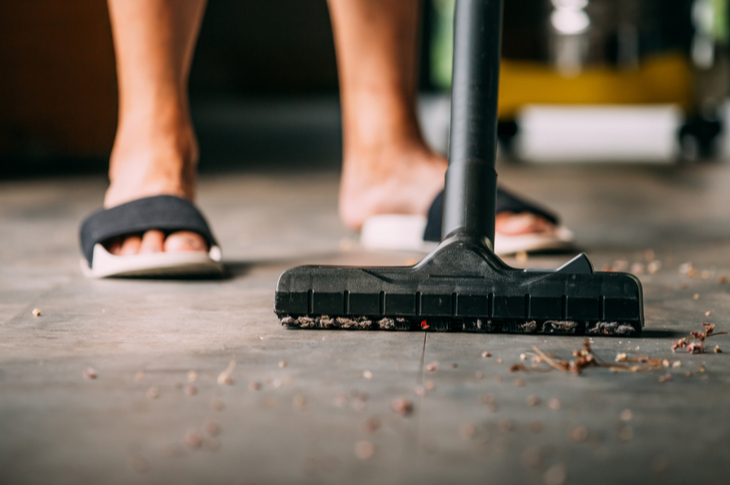 Listicle idea:  Takeaways from Marie Kondo’s philosophy you can practice

Infographic idea: Neglected corners of your home that you really should clean

Video idea: Tricks to be more organised and keep your workspace clean

Podcast idea: How do clean surroundings improve your health?

This video shows Marie Kondo detail small tips on how one can keep their home decluttered and how to organise effectively.

Listicle idea: A look at activists who fought for the humane treatment of people with leprosy

Infographic idea: How does leprosy affects the body?

Video idea: Spotlight: Leprosy colonies across India who are fighting for their basic rights

This emotional video about a survivor of Leprosy, Tania, talks about how she realised she had the disease and how she lives with it. The video ends with a call to donate to her cause, and how it would help her. 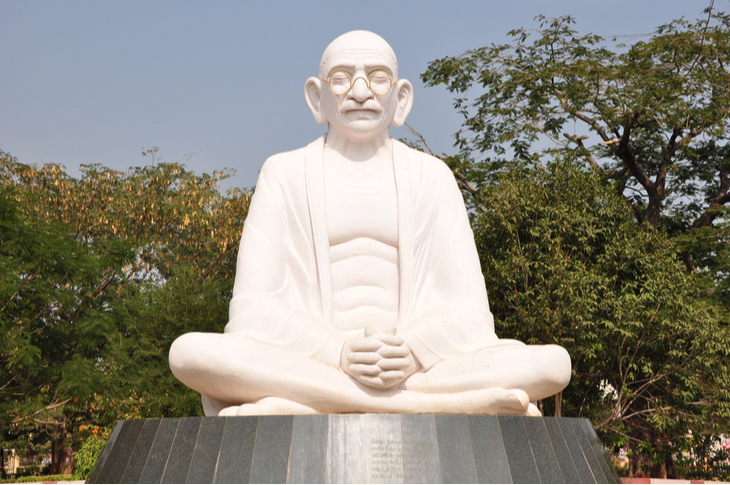 Listicle idea: Popular patriotic songs you must listen to

Infographic idea:  Did you know about these lesser-known martyrs?

Video idea: Films about martyrs you must watch

Podcast idea: What do modern martyrs teach us?

This informative video by the Times of India explains succinctly the reason we commemorate Martyrs’ Day and how it is celebrated. 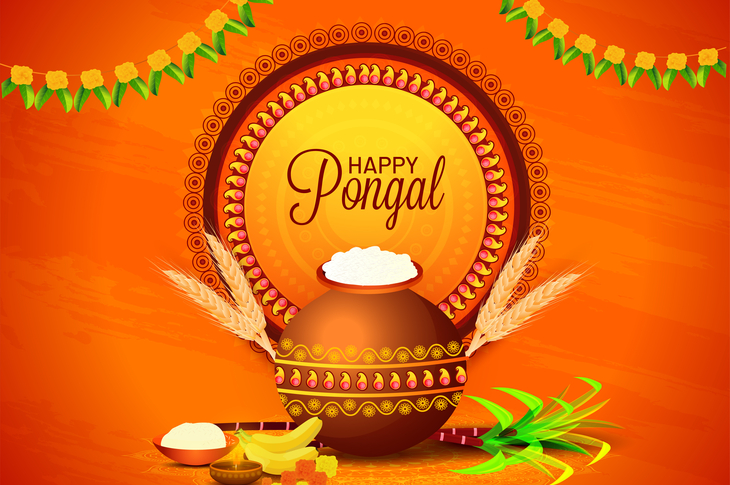 Podcast idea: Words that will help you articulate better during a pitch 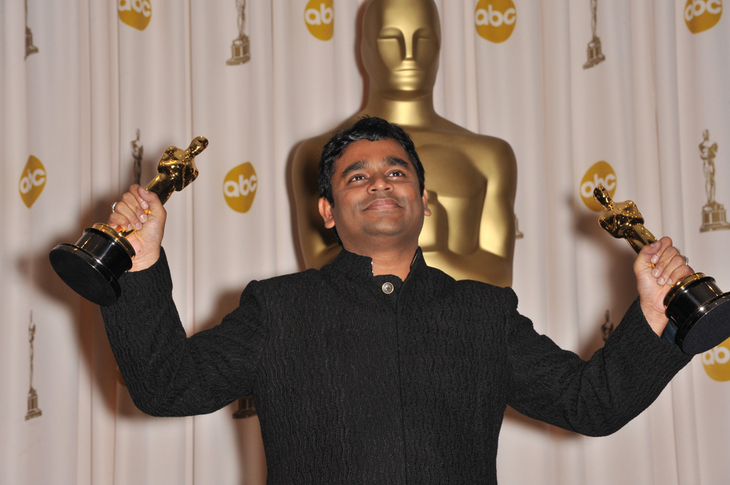 Best of video marketing campaigns by brands in 2019

How brands capitalized on festivals in 2019 using branded content