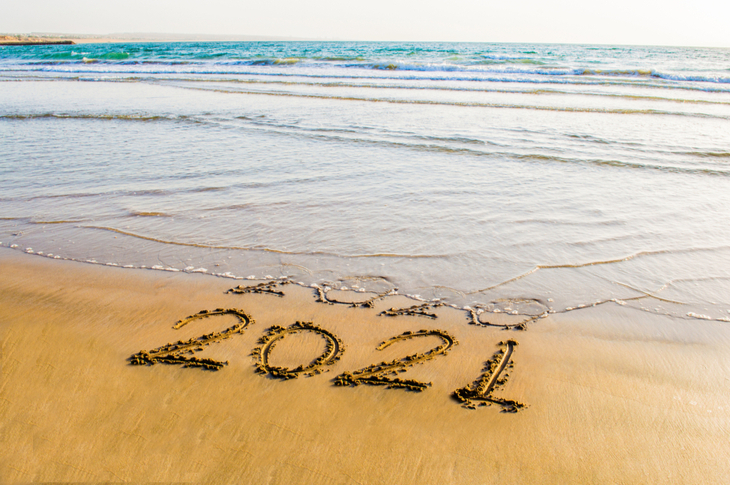 Janus, the two-headed Roman god after whom the first month of the year is named, is said to look both, at the past and the future. As 2021 dawns, perhaps it is best that we do the same – learn from the lessons of the previous year while rebuilding the future with hope. Use these content marketing ideas to fuel a sense of renewed energy for the new year in your customers, from the fervent Republic Day to the International Day of Cleanliness.

Potential roll out of COVID-19 vaccine 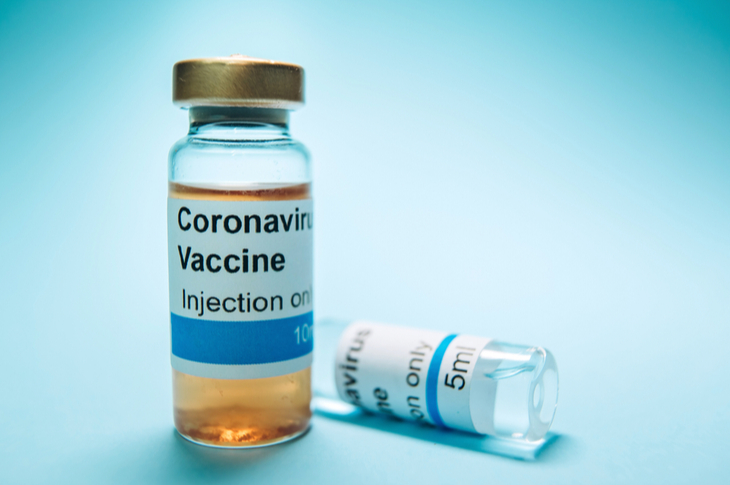 With multiple vaccines set to go on the floor in January, it looks like we will be one step closer to controlling the pandemic. So, what should your brand be talking about?

Listicle idea: X Common tips to follow before getting vaccinated

Infographic idea: Who will be the first to get the vaccine?

Video idea: How are vaccines developed?

Podcast idea: Should you wait before getting the vaccine? 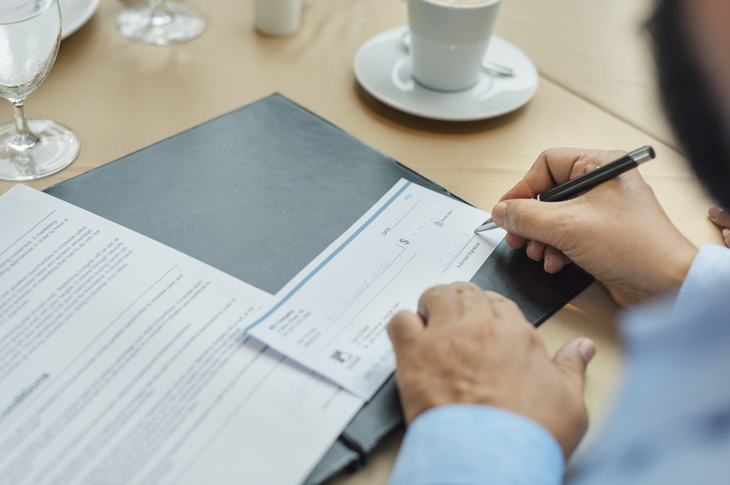 RBI has introduced a new “positive pay system” for safer check payments. Here are some conversation starters so that your customers can understand this better.

Listicle idea: Types of checks you should be aware of

Infographic idea: What details are you required to reconfirm under the positive pay system?

Video idea: Here’s how your check can be used to commit fraud 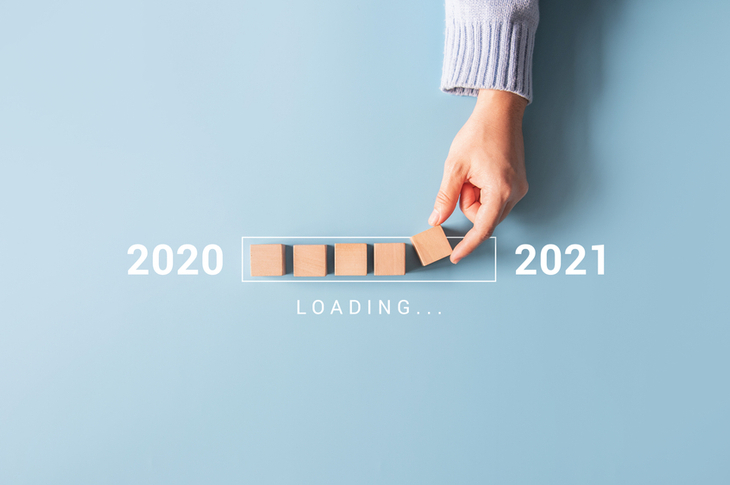 Listicle idea: Financial planning tips for the year ahead

Podcast idea: What to do if you’re ringing in the new year by yourself

This ad by H&M articulates everyone’s hopes for 2021 after all the difficulties of 2020. 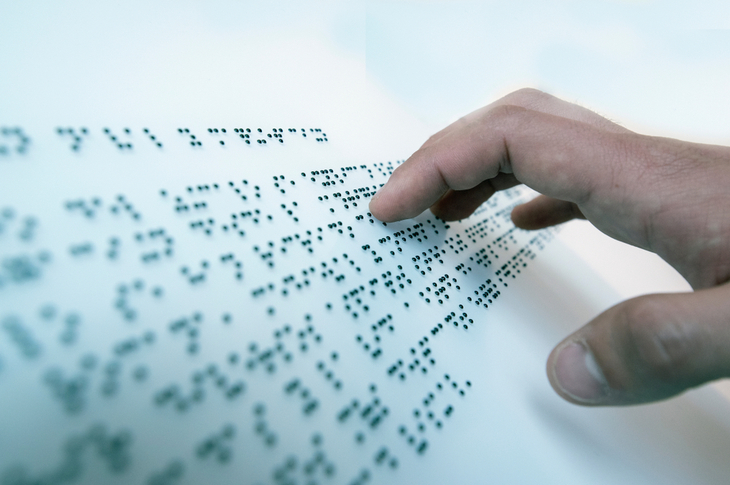 This day is celebrated to raise awareness of the braille language as a means of communication.

Listicle idea: Government schemes that can help the visually impaired

Podcast idea: How famous people with disability have overcome their challenges

This video by Intel shows Shubham Banerjee, a young student who was able to build a low-cost braille printer thanks to Intel’s technology. 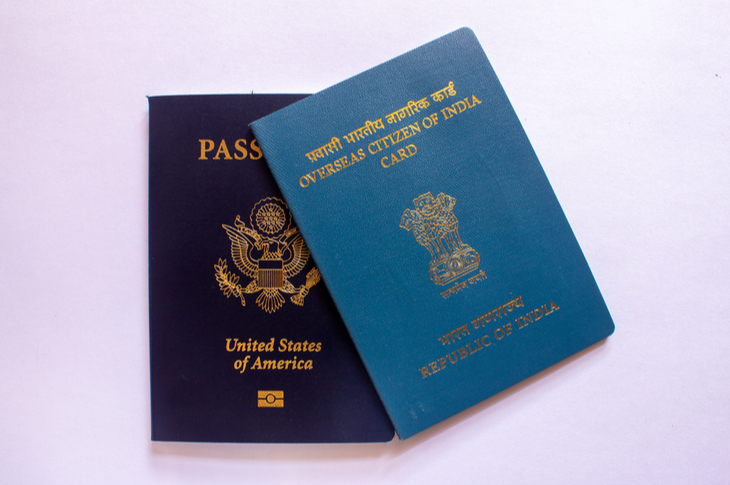 This day is marked to recognize the contributions of the Indian overseas community towards the development of India.

Infographic idea: How can you stay connected to your roots if you’re living abroad?

Video idea: How do NRIs invest in India while earning abroad?

Podcast idea: How difficult is it to return to India after settling abroad?

This series of videos by DBB Mudra for SBI shows how easy it is for NRIs to perform banking functions such as opening an account or transferring funds, thanks to the SBI app. 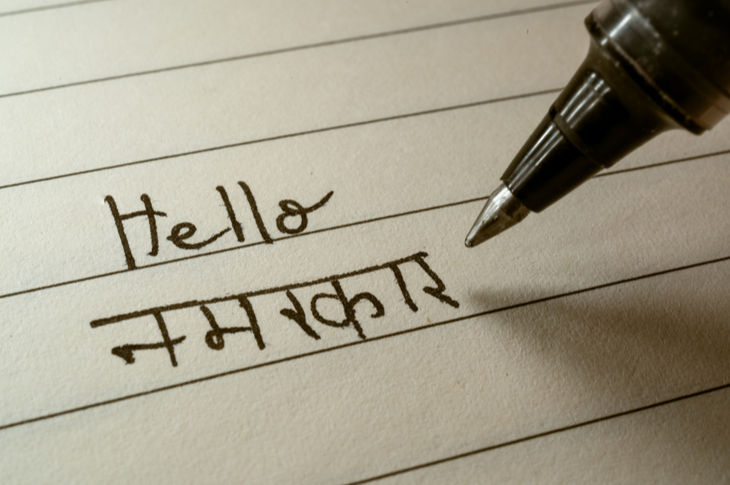 Listicle idea: X Hindi poets whose works you must read

Infographic idea: What are the most widely spoken languages in the world?

Video idea: What is the modern Hindi script based on?

Podcast idea: How have Hindi serials evolved with streaming platforms? 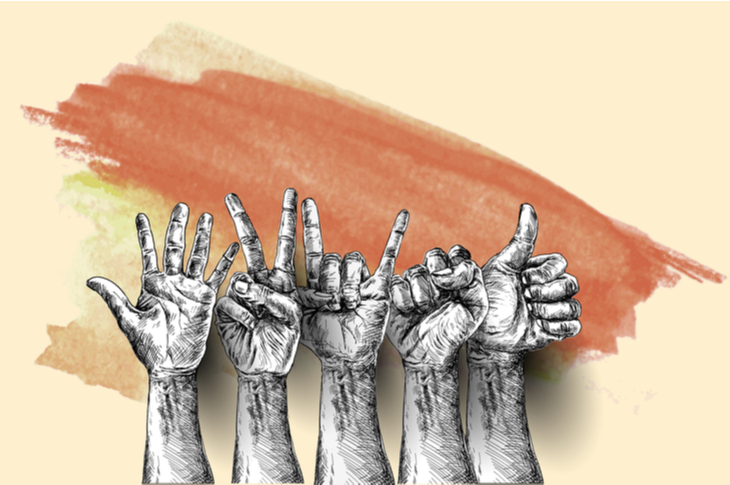 This day is celebrated to commemorate the birth anniversary of Swami Vivekananda.

Video idea: 30 under 30: Here are some young changemakers you should know about

Podcast idea: How can you teach your child to start saving from a young age? 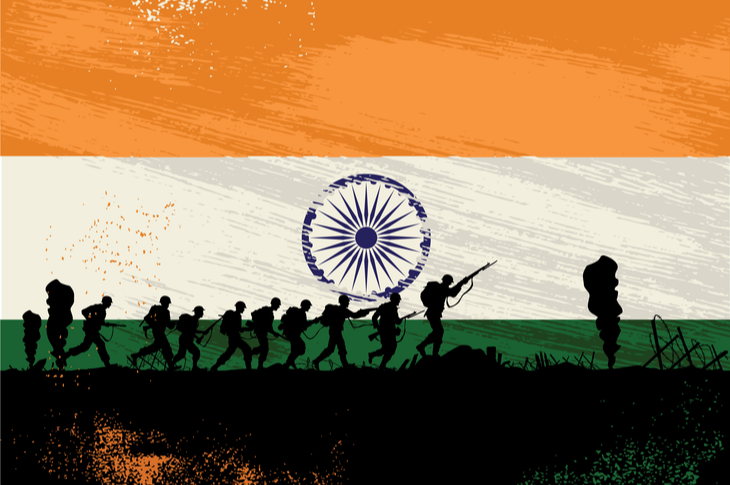 Listicle idea: How to take care of your financial responsibilities before joining the army

Infographic idea: What is the eligibility criteria of joining the Indian Army?

Video idea: Realistic movies and series about war that you must watch

Podcast idea: How do veterans cope with PTSD?

This ad by Hyundai has an army officer narrate the story about how his train broke down on his way to report for his first posting, and how an unexpected meeting helped him get there on time. 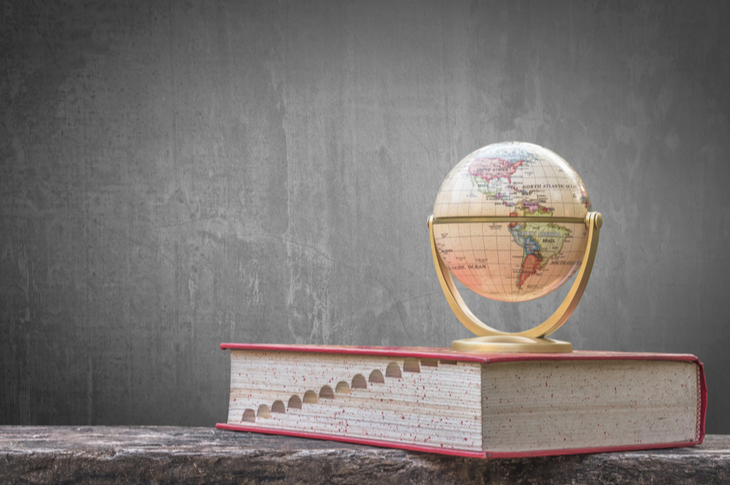 This day is celebrated to recognize the role of education in achieving peace and development.

Listicle idea: The best countries for your child’s higher education

Infographic idea: Countries around the world that provide free education

Podcast idea: Is the education system in India still relevant to these times?

This video by P&G proves that no matter your age, you can become a student if you harbor a passion for learning within you. 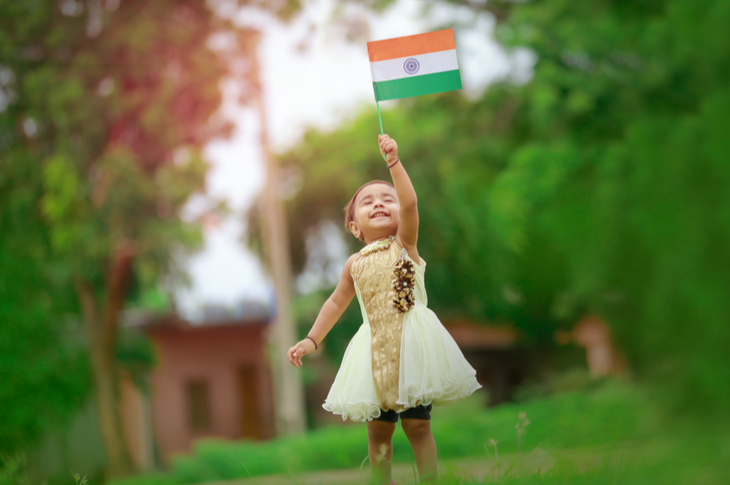 This day is commemorated in India to spread awareness about the inequalities girls face in society.

Listicle idea: X Financial schemes to invest in for your girl child

Infographic idea: How have the richest women in India made their money?

Video idea: X Young girls who have pushed for social change on a national level

Podcast idea: Here’s how we can unlearn toxic masculinity as a society

This ad by Samsung shows how a girl child, when given the opportunity to further her education, not only improves herself but also becomes an asset to her community. 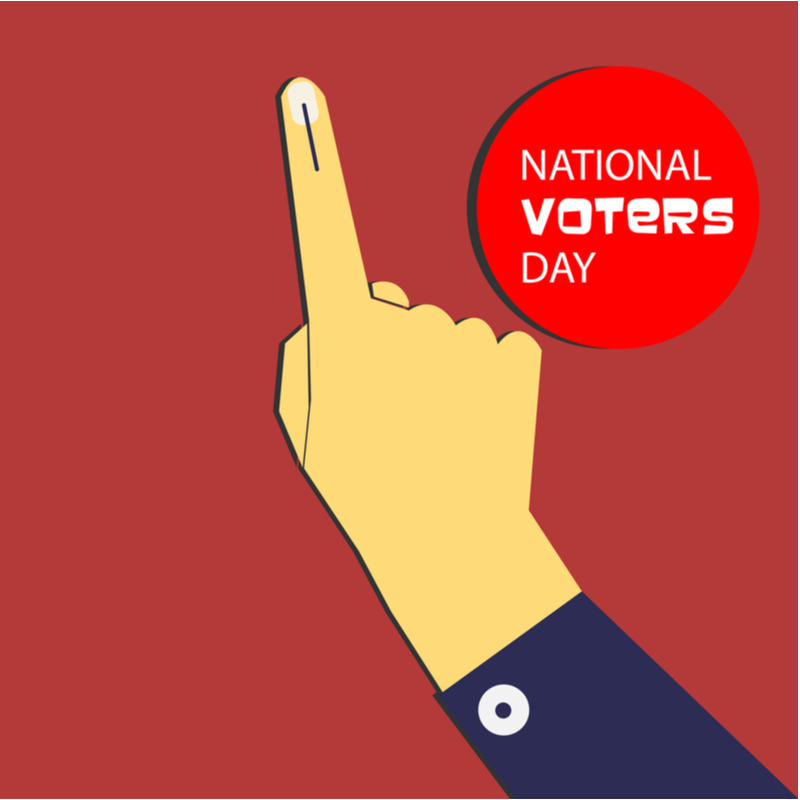 This day is observed by the Government of India to raise awareness about voting and encourage young voters to take part in the political process.

Listicle idea: Here’s how you can change your place of residence on your voter’s ID

Infographic idea: A timeline of the women’s suffrage movement in India

Video idea: How does the world’s largest democracy prepare for elections?

Podcast idea: How does social media influence our voting patterns?

This ad by Google features Shyam Saran Negi, independent India’s first voter, and aims to ask everyone to #PledgeToVote. 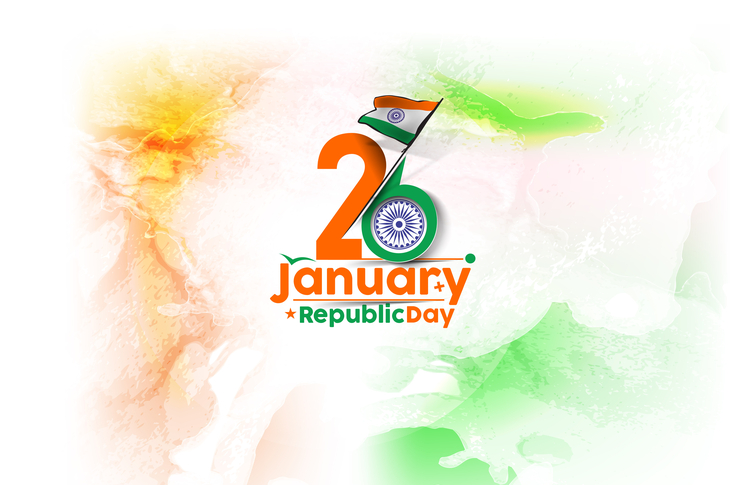 This day commemorates the date on which the Constitution of India came into effect in 1950.

Listicle idea: Rights and duties you must know about as an Indian citizen

Podcast idea: Why did it take so long to write the constitution?

This ad by Red Label brilliantly illustrates the fact that there’s no one ‘Indian’ look and to get rid of stereotypes while identifying someone as Indian. 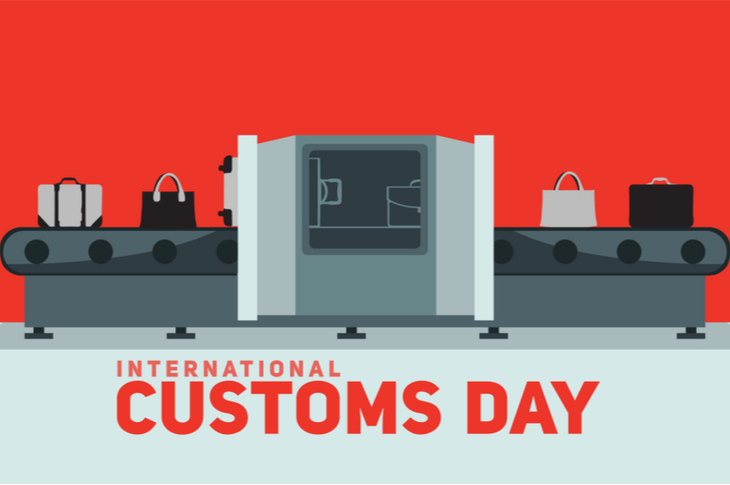 This day recognizes the role of custom officials and agencies in maintaining the flow of goods across the world’s borders.

Video idea: How did 9/11 change customs rules around the world?

Podcast idea: What are the customs rules you should be aware of when you shop internationally? 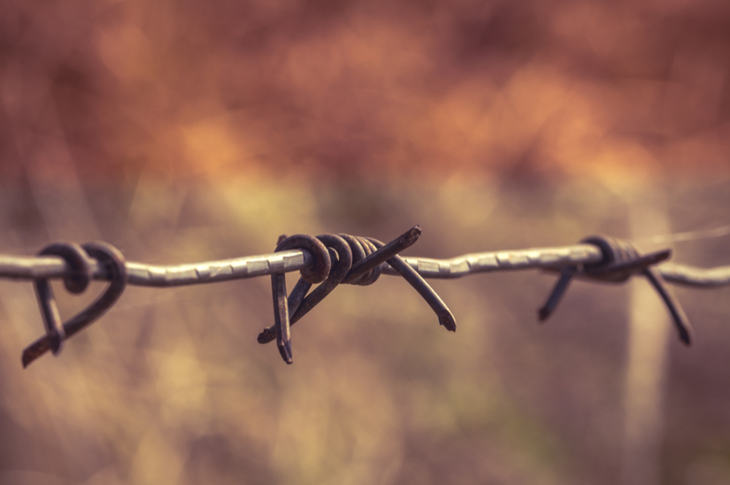 This day is observed as a tribute to the memory of the victims of the Holocaust and underlines the commitment to counter antisemitism, racism, and other forms of intolerance.

Listicle idea: Cinematic coverage of the Holocaust: Iconic movies and documentaries to watch

Infographic idea: How did Jews hide during the Holocaust?

Video idea: What happened in Nazi Germany during the Night of the Broken Glass?

Podcast idea: What we can learn from the Germans about learning from history 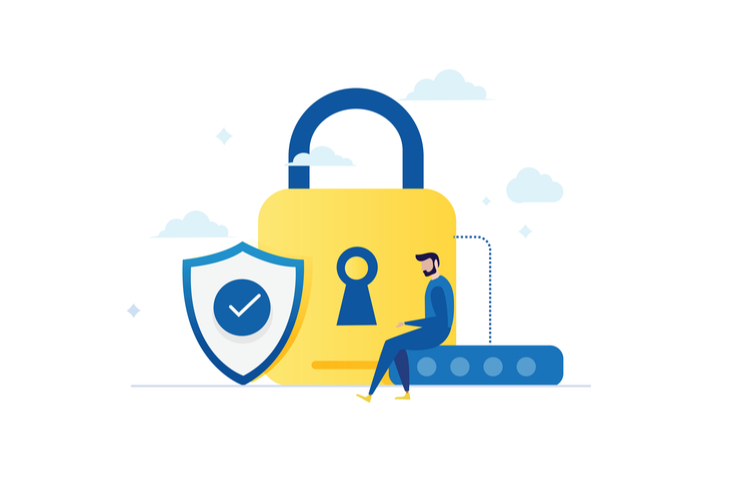 This day is commemorated to raise awareness about data protection and to promote practices that ensure online privacy.

Listicle idea: X Apps you can install to protect the data on your phone

Infographic idea: What skills does one need to become an ethical hacker?

Video idea: The worst data breaches of the last decade

What would happen if everyone overshared their personal information? This ad by Apple explores the concept in a humorous ad while reassuring viewers that its data is protected. 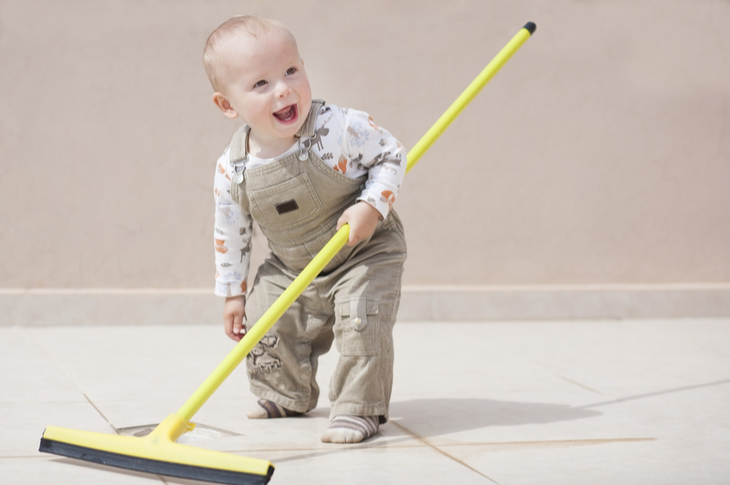 This day is observed across the nation to promote and raise awareness of the importance of cleanliness, hygiene, and safe sanitation conditions.

Video idea: How is cleaning therapeutic for some people?

Podcast idea: Here’s how decluttering can improve your mental health 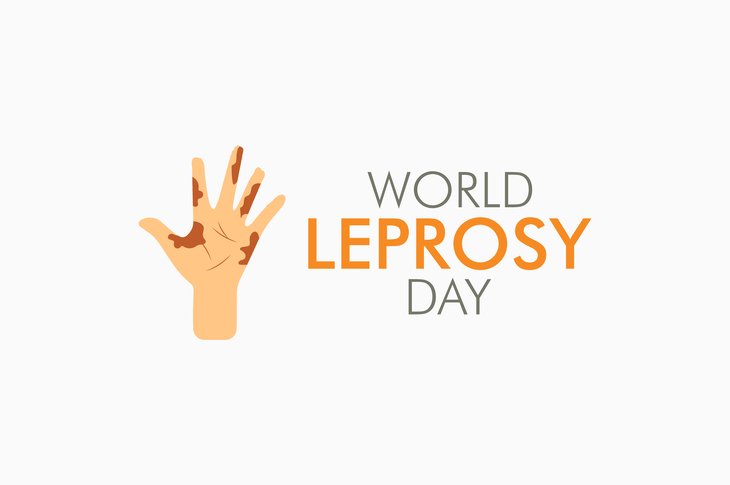 World Leprosy Day is observed to raise awareness about the early detection of leprosy or Hansen’s disease in children and to fight the stigma faced by people living with this condition.

Video idea: How does leprosy spread?

Podcast idea: The psychological impact of living with leprosy 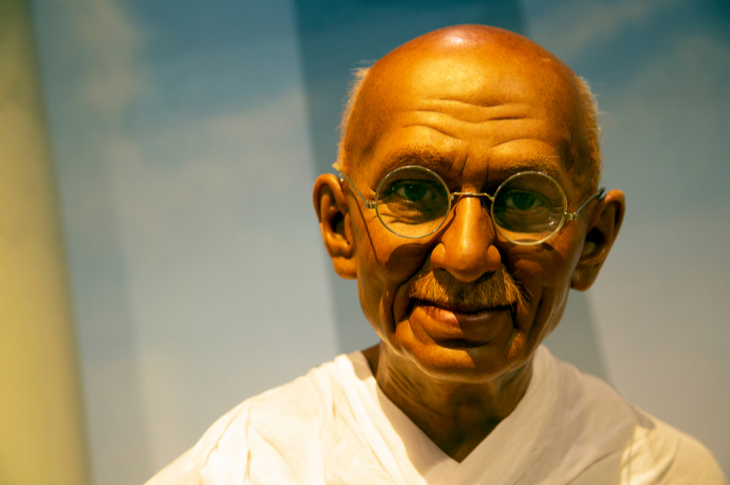 Martyrs’ Day pays homage to the brave men and women who laid down their lives fighting for India’s freedom, glory, and progress. The date was chosen as it marks the assassination of Mahatma Gandhi in 1948.

Listicle idea: Pay tribute to our martyrs by going to these war memorials

Infographic idea: Famous places that were named after revolutionaries

Podcast idea: The good and bad of learning about martyrs on television 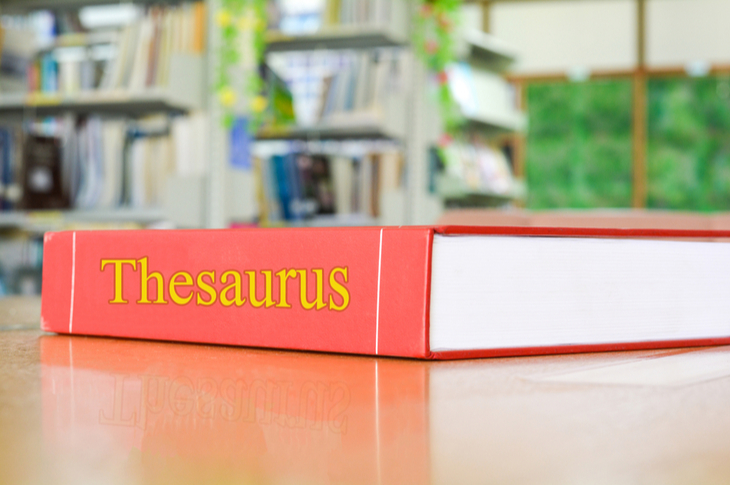 Listicle idea: X Drinks that won’t give you a hangover

Video idea: What does each Winnie-the-Pooh character represent?

Podcast idea: Does reading a thesaurus play a significant part in a child’s early development? 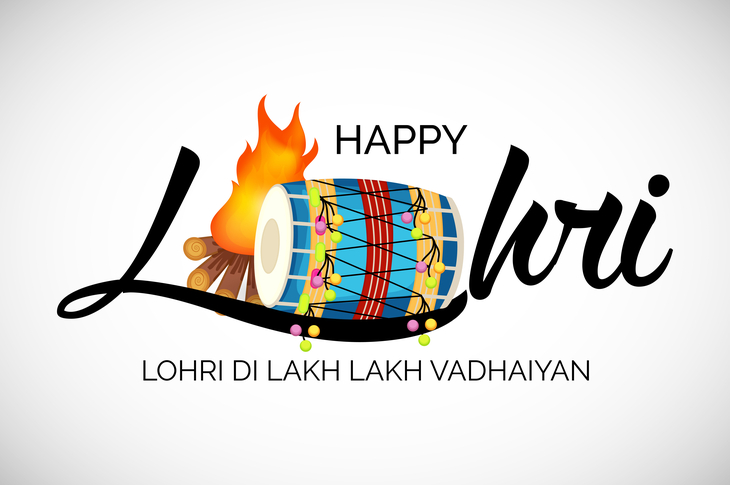 Video idea: Why is Pongal celebrated?

Podcast idea: What lessons can we learn from Guru Gobind Singh? 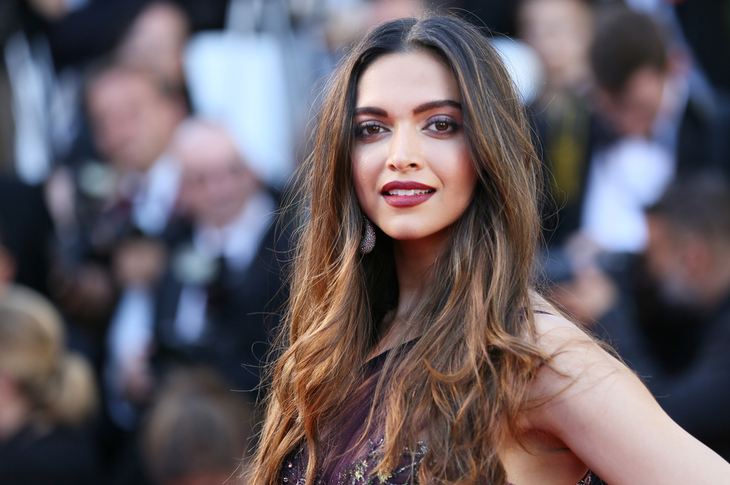 Video idea: Exercises you can do to get Hrithik Roshan’s abs

Podcast idea: Is the fact that we have more billionaires than ever worrying?