5 Examples of experiential marketing that will blow your mind 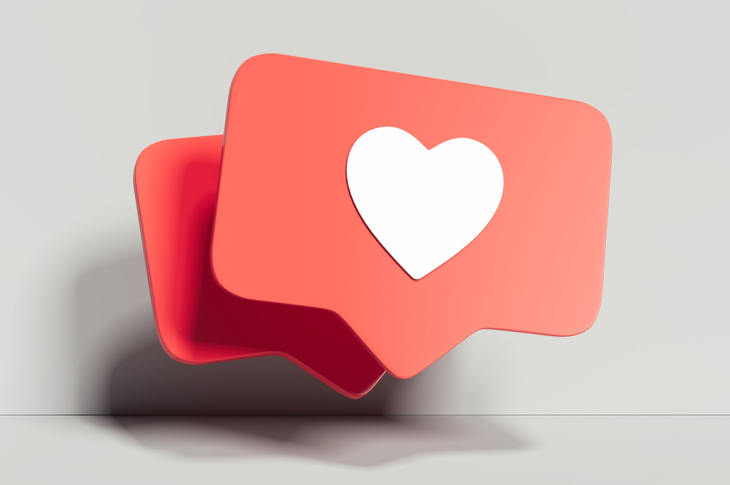 Given the information overload seen today, consumers tend to automatically tune out excessive noise. This could make traditional marketing and promotional strategies for brands a futile exercise.

It is in this scenario that many companies are realizing the value of ‘experiential’ marketing. Through their brands, they are providing great engaging experiences directly or indirectly for their consumers. They are bringing innovative and creative interactions with consumers at live trade shows and events to make the experience memorable and to create extended brand recall.

When Volkswagen turned a subway staircase in Stockholm into a giant piano by adding different tones to each step, it became sensational news. The message it conveyed was that people will do difficult things if they are presented in a fun way. Indeed, more people took the stairs than the escalator since it was an entertaining thing to do during a boring commute to/from work.

About a decade ago, Coca-Cola came up with a wonderful interactive campaign. It attempted to bridge the love-hate relationship that India and Pakistan share across the border. Using vending machines with touchscreens that connected to the Internet, the company created an interface that allowed people of both countries to share messages of love and peace.

Instead of using a diet-centric message to sell its product, Nestlé’s Lean Cuisine touched a million hearts with an experiential campaign that was not only positive but also had a high emotional involvement. The company installed weighing scales on the walls of New York’s Grand Central Terminal – but instead of displaying weights, the exhibits listed all the accomplishments a woman could have achieved during her lifetime. The beauty of this campaign was that no one was asked to sample a Lean Cuisine product or bombarded with marketing messages. But it did the trick.

Netflix targeted millennials with this great outdoor experiential ad campaign by capitalizing on snapchats face swap filter. The team added many celebrity posters from its popular shows outside and had youngsters take a pic/ selfies with it and have the swapped pics uploaded on their social media platform. This generated maximum exposure for Netflix with over 60000 selfies shared over the social media platforms and sets a great example of a brand integrating social media into an experiential ad campaign.

A social media spotlight shone by a twitter user, Mike Edgette, on an unusual fact about KFCs twitter follower took on the retweet world by storm and created a big buzz around KFC. Mike made this astute observation that KFCs twitter handle follows only 11 people of which 5 are the spice girls and 6 are men named Herb. That led to a funny recounting of KFC following only “Herbs and Spices”. This quirky observation went viral and soon became this huge talk on the social media. And as a thank you to Mike for generating so many likes and shares for KFC, the KFC team sent him a hilarious framed pic that added more to the fun aspect to the whole experiential gimmick.

Experiential marketing strategies offer some wonderful learning takeaways for companies. Let’s look at what they are:

Let employees do the advocating

How to bring experiential marketing in your trade show

7 of the coolest experiential marketing campaigns