How will Google’s algorithm changes affect your brand? 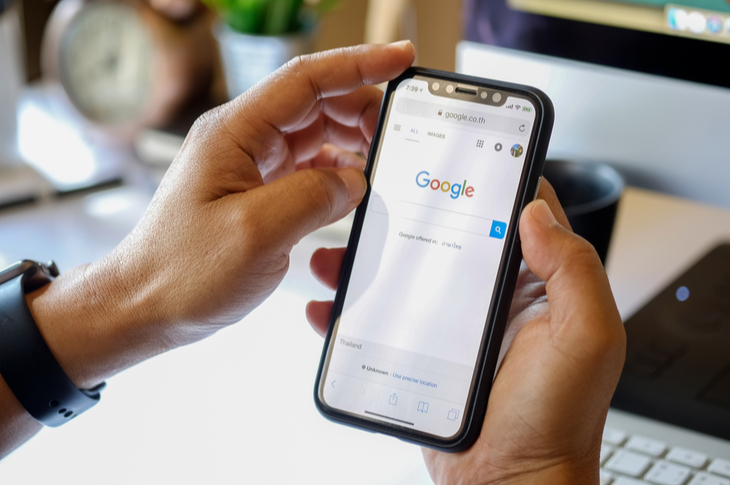 Any news of a tweak in Google’s search algorithm is a heart-in-the-mouth situation for many digital marketers. If it’s a major update, it can result in a massive reshuffle in rankings. Penalizing or blocking of websites is bound to take place, which could affect your brand’s visibility in due course.

If you are someone who goes by the ‘SEO textbook’, you might be following tried-and-tested ways to rank higher in Google searches. But if you aren’t following the latest updates and keeping pace with rapidly changing Google policies, you would be risking your business to a great degree!

The latest update to hit Google is BERT (Bidirectional Encoder Representations from Transformers), which is claimed to affect 10 percent of Google’s overall search queries. Let’s see how the new update could impact your brand visibility.

In a bid to give more importance to user queries, Google will henceforth consider prepositions such as ‘to’, ‘for’, etc. to understand the exact query and throw up the most relevant results. This is in contrast to the earlier practice of crawling data only on words, minus prepositions and other context.

Search Engine Journal highlights the change with a BERT example. Before the update, a search for the phrase “how to catch a cow fishing” mainly brought up results relating to cattle and livestock. Google focused on the word ‘cow’ while ignoring the context of ‘fishing’. For the uninitiated, a ‘cow’ in the context of fishing refers to a large striped bass found along the Atlantic coast of North America.

When the same phrase was Googled after the update, the results were spot on and highly relevant, thanks to the consideration of the context of ‘fishing’.

Backlinks are generally considered the building blocks of a typical SEO. These links are mainly seen as a signal to alert search engines that your content is being referred. As a result, a growing number of backlinks translates to higher authority.

Google has gradually tweaked this and has changed the nofollow link attribute from mandatory (which it was bound to consider) to a mere hint (which it can ignore at will). The relevance of dofollow links is dipping too; many prominent sites have stopped offering these links as they take a slice from their own online authority pie.

Google now focuses on relevance rather than the technical aspects of a website. Its blog says that a site with a relatively slow page speed may rank higher than another with greater speed. This is because speed is just a ranking factor, not the only ranking factor.

Google has gone to the extent of saying that even if a website has spammy backlinks, it will still be ranked if the content is good. So, relevance is top priority now. With the latest update, Google advises you to focus on preparing content for the user than for bots. If the content is liked by the user, it will automatically rank higher.

How to optimize for BERT

According to Google, you don’t really need to do anything – unless you’re unable to create quality content. If you’ve got some compelling content, your website will continue to rank as it did earlier. However, with this update, Google has reiterated its mission that content was (and will continue to be) king.

Except, of course, there’s now a topping of relevance!

4 Types of keywords to improve your SEO strategy

5 SEO tools to give a boost to your page rankings

BERT Explained : State of the art language model for NLP