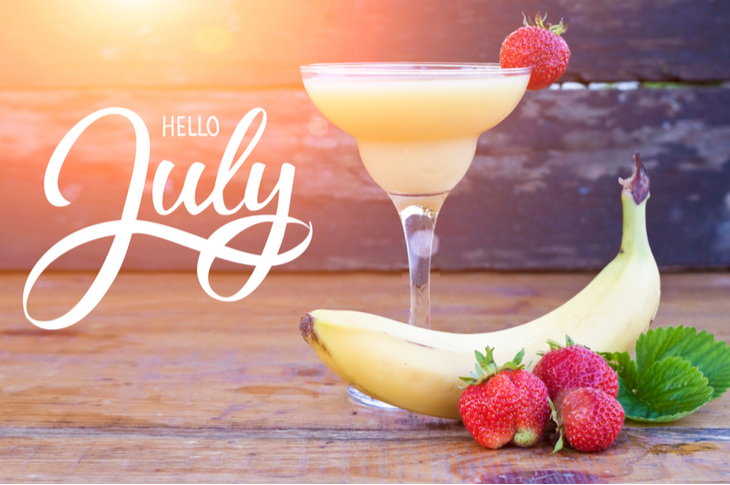 With delayed monsoons and climate emergency trending, we won’t blame you if you assumed that we are headed for a sombre month. Contrary to popular belief, July is full of exciting world events and fun days. Did you know that the bikini was showcased for the first time in July? The world’s first test-tube baby was born in July. The first moonwalk took place in July.

It sure is a month of limitless possibilities, marketing opportunities, and happening events. More on that below! 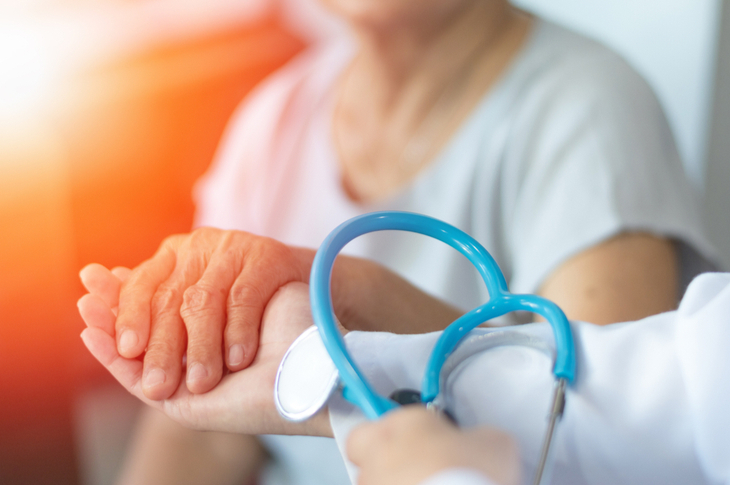 Listicle idea: Everything you need to know to pursue a career in medicine

Infographic idea: Guide to the different branches of medicine

Video idea: A day in the life of a doctor

Podcast idea: How tough is the life of a medical student?

Oreo created a social media post on Doctor’s Day around it’s signature ‘daily dunks’ concept a la the Amul girl. While it was simple, with minimum text, it was effective in getting the point across while connecting the brand to a topical event: 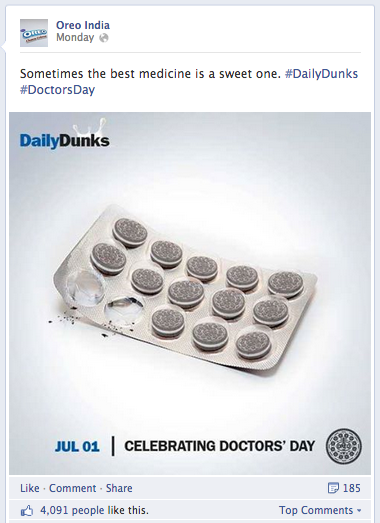 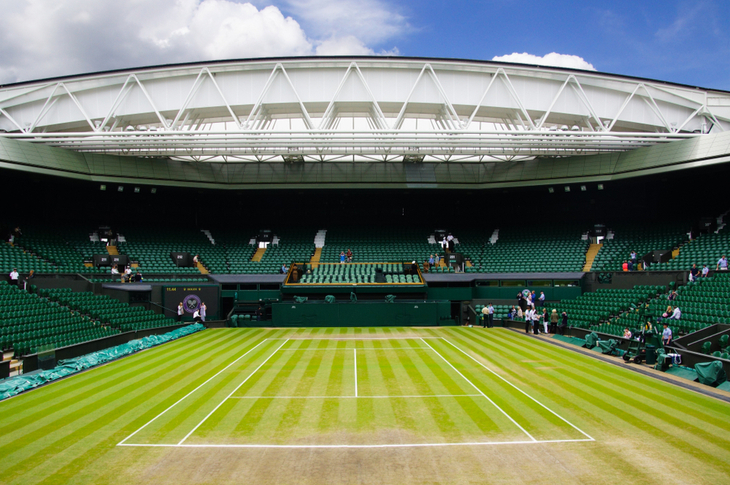 Listicle idea: 10 Things no one tells you before you go to Wimbledon

Infographic idea: Wimbledon through the years

Video idea: Wimbledon rules and the reasons behind them

BBC’s Wimbledon campaign mixed live action and 3D animation to promote the channel’s coverage of the tennis tournament. The video featured a tennis ball bouncing through various settings to showcase the popularity of the tournament: 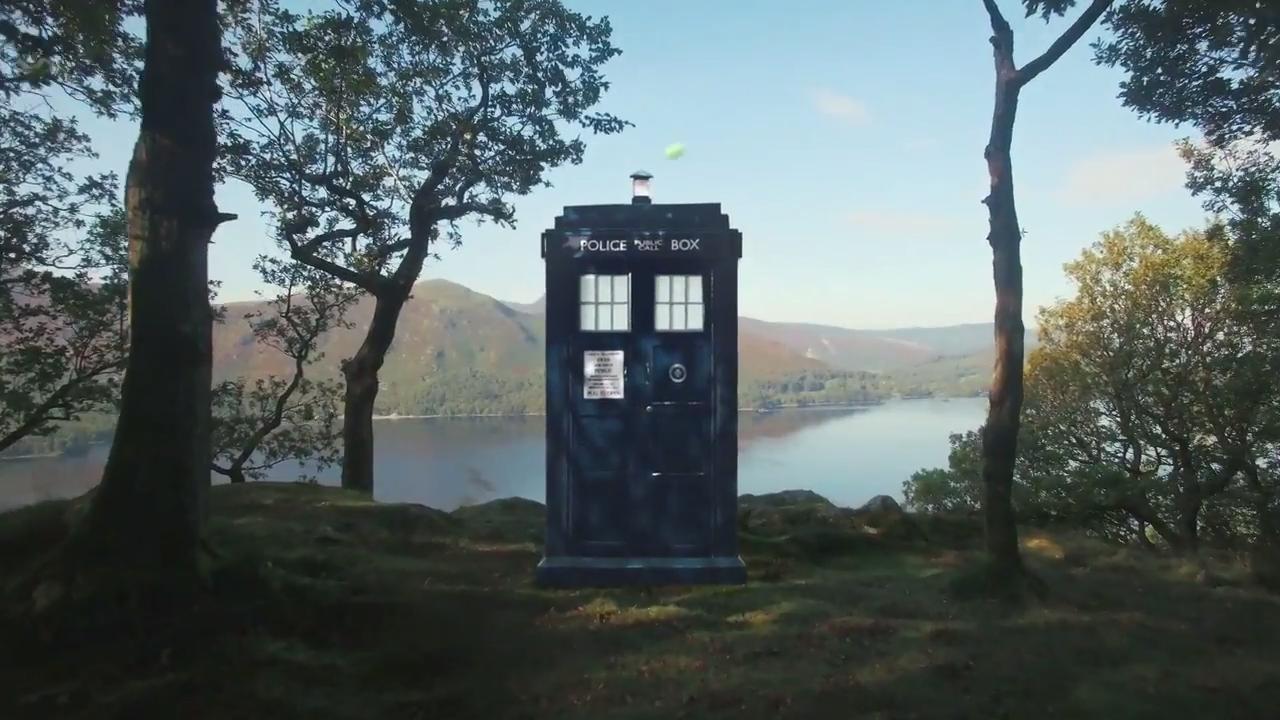 Evian water worked with the We Are Social agency on a multi-channel campaign and created this peppy, quirky video to capture the public’s imagination and get them dancing to the ‘Wimbledon wiggle’: 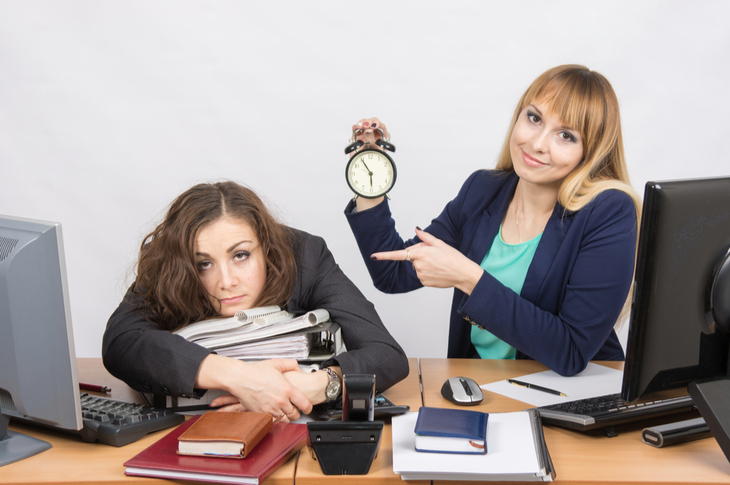 Article idea: The easy guide to balancing work and life

Video idea: How to stay healthy when working night shifts

Podcast idea: Understanding the phenomenon of millennials and work culture 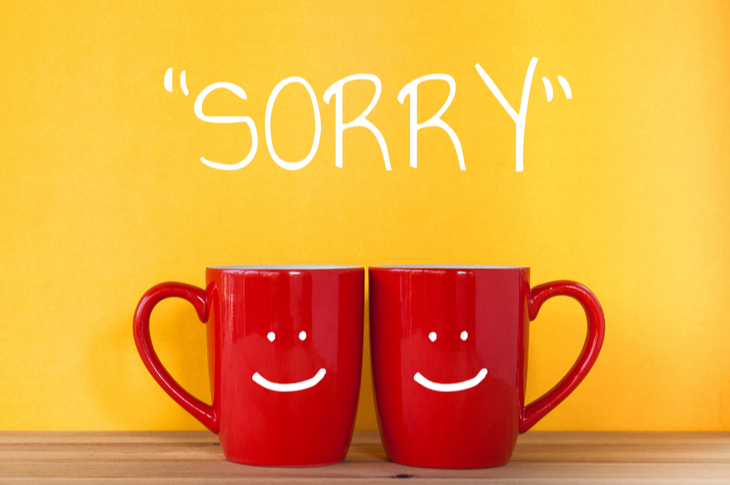 Article idea: How travel can help you forgive yourself for your past mistakes

Infographic idea: Let go of negativity with the help of yoga

Video idea: The cost of bearing a grudge on your health and mind

Podcast idea: Why it’s important to teach your kids about forgiveness 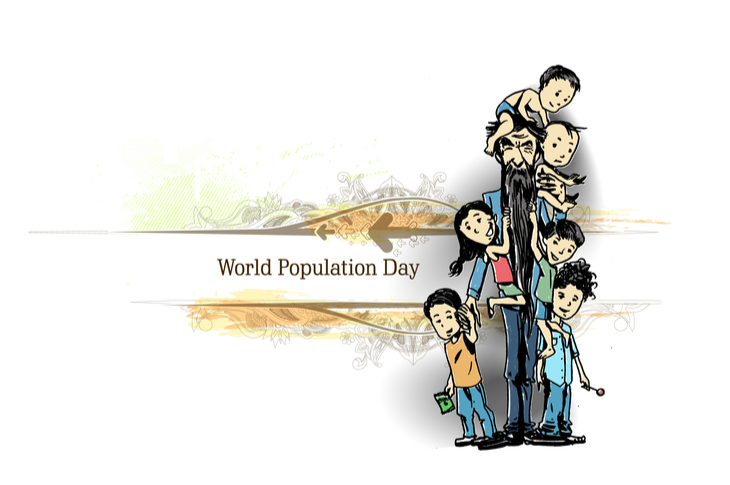 Article idea: What is the significance of World Population Day?

Infographic idea: Cities around the world with the highest and lowest population density

Podcast idea: How technology is used to map the world’s population digitally

World Youth Alliance created a campaign around why the global youth population matter in their ‘How We Count’ series. The image posts told the stories of young adults from around the world, about their dreams, achievements, and contribution to society and the environment: 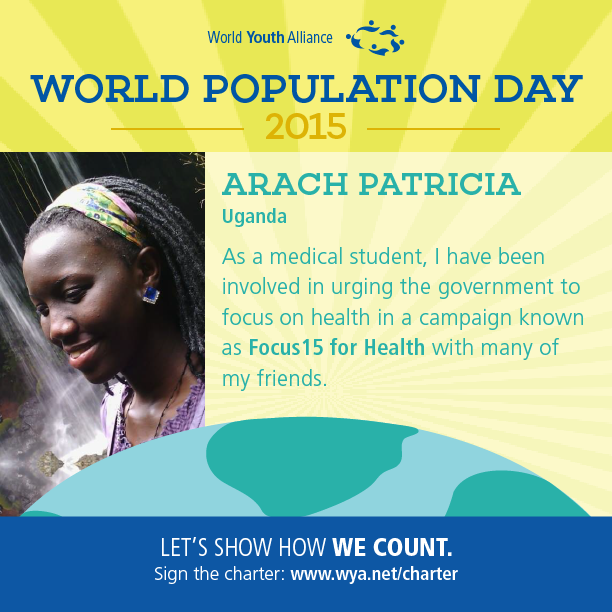 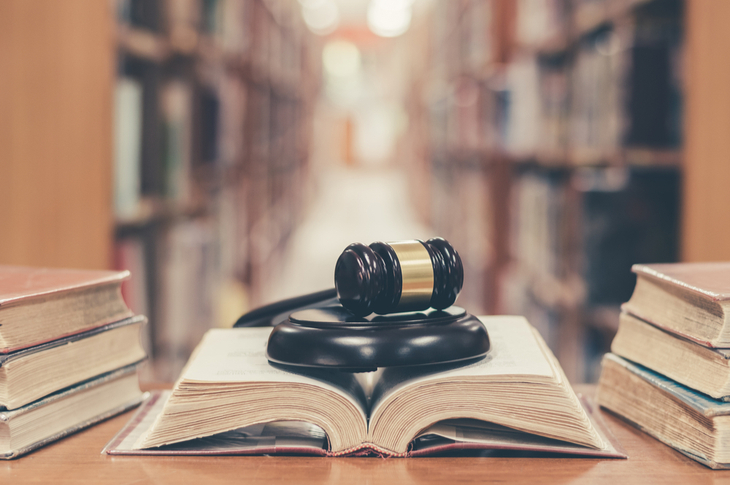 Infographic idea: The role of the United Nations in International Law

Video idea: How to teach social justice in the classroom

Global Campaign for Rwandan Human Rights released this video that showcases a person writing the needs of the community for a better future. It is accompanied by illustrations of Rwandan people to create a connect with the audience: 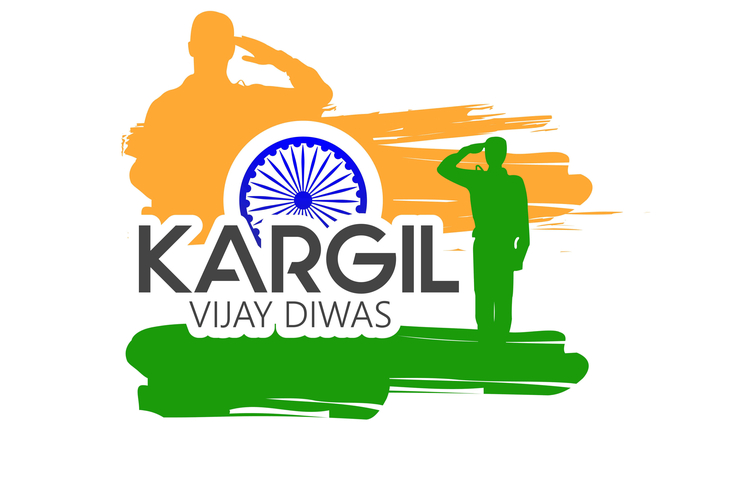 Listicle idea: Things you should know before pursuing a career in Defence

Infographic idea: The branches of the military

Video idea: The most inspirational movies about Indian soldiers

Podcast idea: The strongest armed forces in the world

In 2016, Pidilite launched the #BondOfLove campaign to create awareness about Kargil Vijay Diwas and honour the country’s soldiers by encouraging children to create handmade Rakhis and cards for their brothers in the Armed Forces:

Titled ‘Duty’, Hyundai came up with this touching ad that told the story of a Hyundai Santro owner who helps a newly commissioned Army officer report to his station on time. It conveys the message that everyone, be it a civilian or a soldier, upholds the spirit of the country: 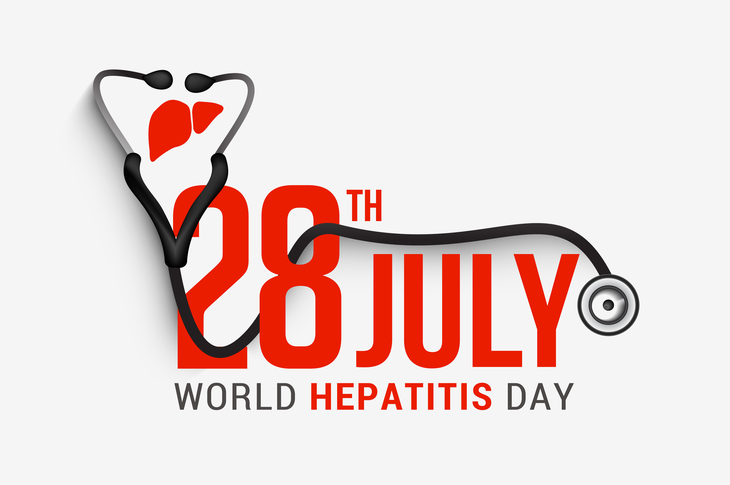 Video idea: How technology is helping battle Hepatitis B

This short, crisp video in bright colours and simple 2D animation format by European Centre for Disease Prevention and Control creates awareness about the types of Hepatitis and increases the understanding of viral Hepatitis: 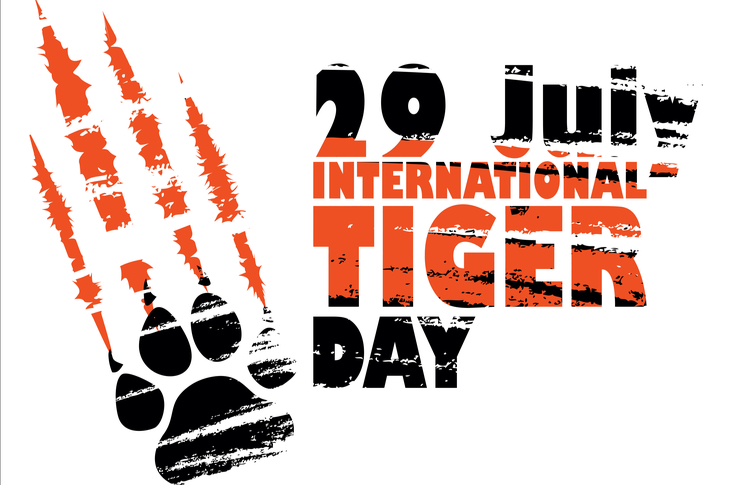 Listicle idea: Love animals? Here’s why a career in zoology is suitable for you

Podcast idea: The role of tigers in the ecosystem

In a bid to raise awareness for International Tiger Day, Micromax Bangladesh posted two images on social media and asked its followers to spot the tigers. However, there was not a single tiger in the images shared. The campaign was called ‘Roar for help’ and was aimed at highlighting the diminishing number of Tigers in the country:

Think you can spot the endangered animal in this photo, this #InternationalTigerDay? Stay tuned for the next photo! #RoarForHelp

The WWF created this cool, effective campaign connecting the uniqueness of thumb prints to tiger stripes. It was aimed at creating awareness about the diminishing tiger population, and work towards doubling this number: 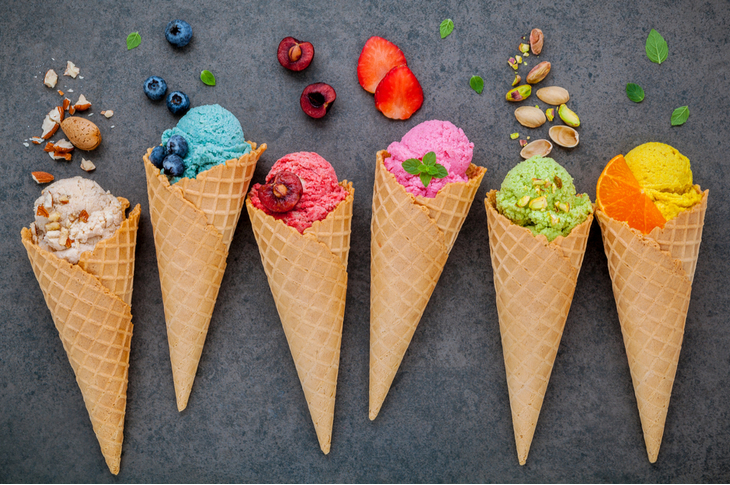 Listicle idea: Easy recipes for whipping up your own ice-cream

Infographic idea: The history of chocolate

Video idea: Why Guru Purnima is considered an auspicious day to buy gold

Podcast idea: What it takes to become a game designer 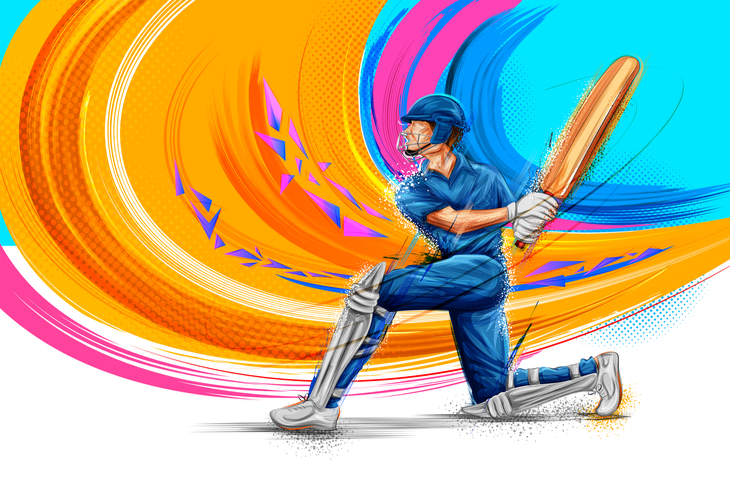 Video idea: The most inspiring cricketing moments of all time

Podcast idea: Things to know before pursuing a career as a cricketer 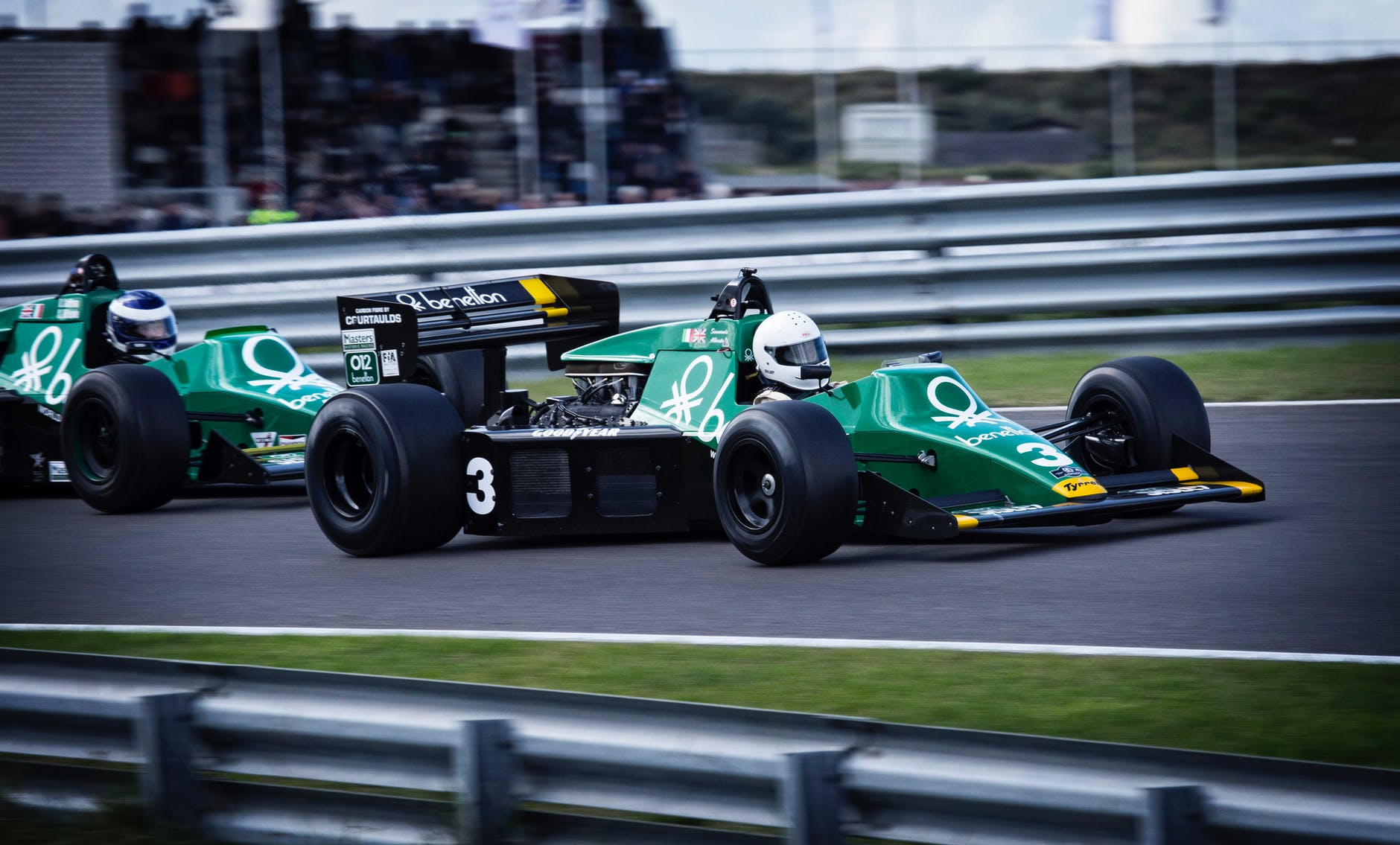 Listicle idea: Diet Plan: What to eat before you race

Infographic idea: The economics of Formula 1

Video idea: Behind the scenes at an F1 race

Podcast idea: Everything you need to know about building a career in motorsport 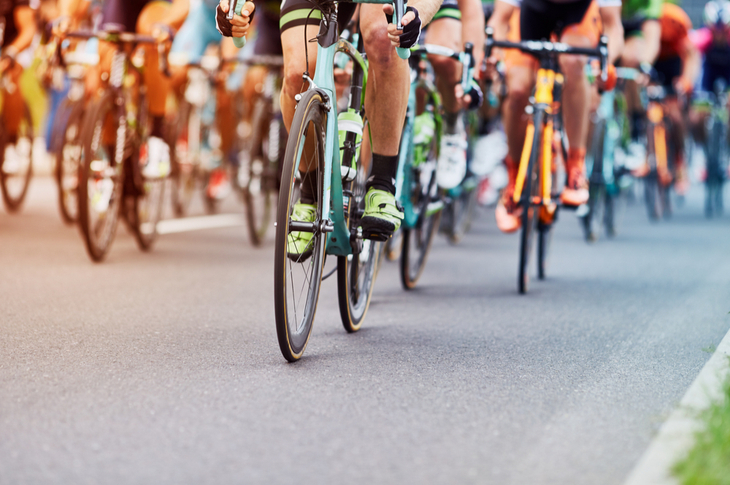 Listicle idea: Things to do when in Paris during Tour de France

Podcast idea: Equipment and accessories that every cycling enthusiast must own 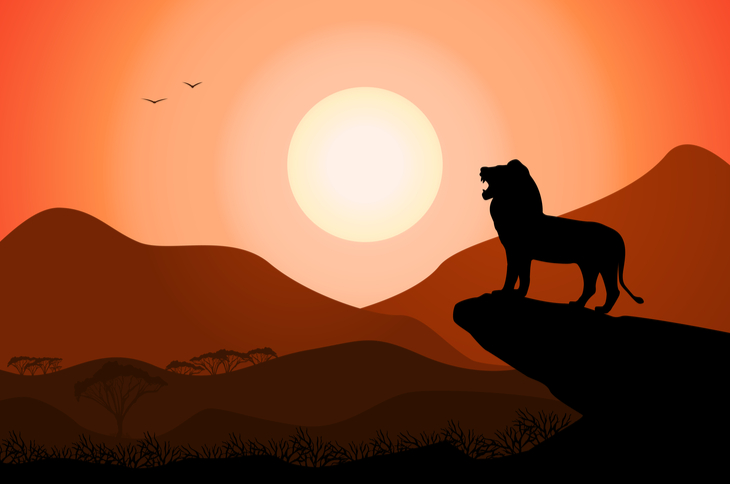 Once Upon A Time In Hollywood – 26 July

Infographic idea: The process of making an animation movie

Video idea: Keeping up with the Marvel Universe

Podcast idea: What are the career opportunities in the VFX industry?

Article idea: Extreme role preparation: Actors who made drastic changes for a character

Video idea: Priyanka Chopra’s journey to becoming one of the most influential Indian actors

Podcast idea: How to pursue a career in acting or modelling in India

The monsoons may be a tad delayed, but we are here to serve you fresh, effective, and creative content ideas all month long!