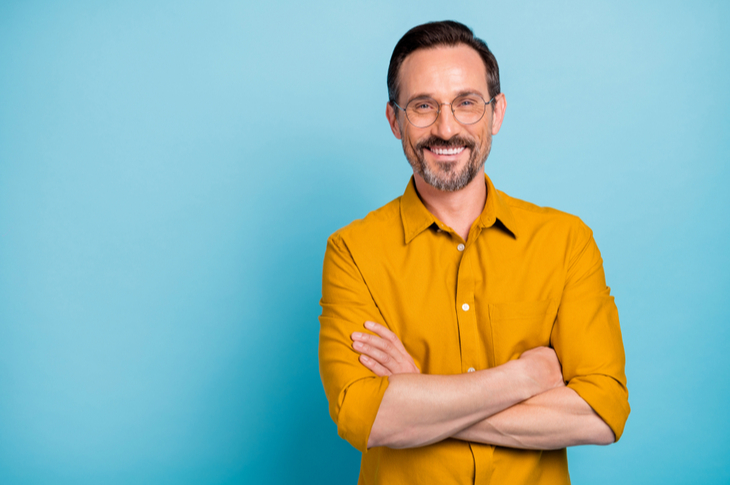 Emotions drive conversations. No two ways about it. If the content in your conversation conveys humor, thrill, or any other sensation that can trigger emotions in an individual, it is likely to be shared widely. And shareability is the first step towards making any content go viral.

Though there’s no one way of producing viral content, integrating emotions into your content can increase your chances manifold.

What’s the right emotion to hit that sweet spot?

There are several types of emotions in humans, but the ones that trigger our minds to share content are limited to a few. A study by Fractl about the emotions behind viral content found that happiness, surprise, anger, sadness, admiration, satisfaction, love, and hope are some key feelings that compel readers to share content. The top three emotions that did the trick were happiness, surprise, and admiration.

Read on to find out how you can use them in your content.

Using the happiness emotion skyrockets your content’s popularity on social as well as organic media. For instance, people are more likely to share content that creates delight or gives them a joyous feeling. The ‘Taste the Feeling’ ads of Coca-Cola are good examples of ads that invoke happiness. Here’s an example from the series that features Siddharth Malhotra.

Another key emotion is surprise. After all, something that’s unusual or way beyond one’s imagination is worth sharing, right? Marketers have been doing it for ages. Here’s an example of an advertisement from Peter England. Termed as the ‘magic video’, it does leave viewers surprised.

People often share content that has admiration or determination as they tend to believe they too have this. Or they may wish to convey to their friends (audience) that they love this type of content, believing that what they share can create a certain image of them in their circles. The ‘Live Test’ series of truck ads from Volvo is a great example of using the admiration emotion in advertising.

A combination of emotions

A combination of emotions in your content can increase your chances manifold. For instance, this ad from Xiaomi India keeps the audience entertained right till the end. It perfectly depicts a sad affair in a humorous way with a dash of surprise (MI TV running situational songs/alerts).

Every year brings new channels to market your content. You need to identify the potential of such platforms. For instance, TikTok has garnered immense popularity in the past year and continues to witness a surge in its users. Despite a video time limitation of 15–60 seconds, TikTok has become a sensation. You can start your own channel and market your products, or leverage the reach of influencers on the platform.

Ultimately, no matter what approach you choose, it’s the emotions in your content that will decide its ability to go viral. In other words, emotions will continue to rule hearts and drive engagement with your content. Content marketers, both novice and experienced, should leverage this potential as it can guarantee success in the digital arena.