Best of video marketing campaigns by brands in 2019 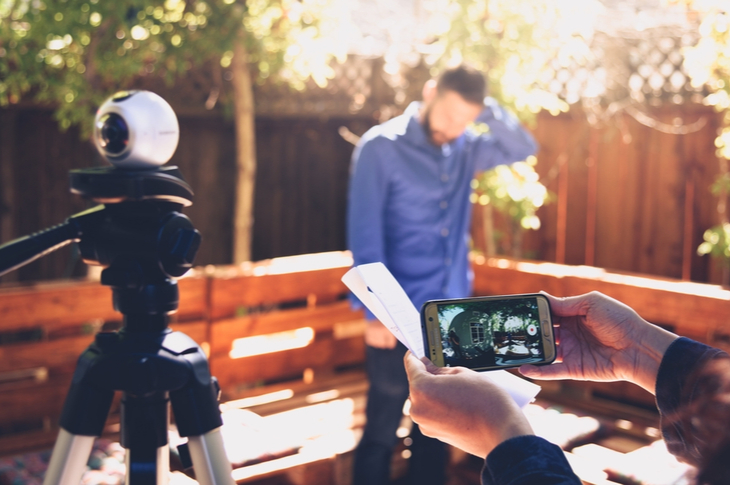 Designing a successful marketing campaign isn’t easy. Even if things are done to perfection, there’s no guarantee that it will be a hit. Essentially, what one must do is include as many ingredients as possible that experts recommend and wait for the campaign to work its magic. The importance of video marketing is increasing every year as people lean more towards video content rather than text. No, it does not mean that the written word has lost its sheen. It’s still very much relevant. However, video has added a lot more mass appeal.

Let’s check out some viral video marketing campaigns of 2019 that touched a billion hearts.

Tagline: Not Everything Makes the Cut

Leading technology company Amazon took its own product Alexa and listed the things that can go wrong if it’s applied in situations where the technology can’t cope. The Seattle-based company said it tried Alexa on a variety of products but not every experiment was successful. A number of Hollywood celebrities appear in the video, along with their actions that ‘didn’t make the cut’.

Forest Whitaker asks Alexa in his toothbrush to play his favourite podcast but isn’t impressed when it gets muffled as he brushes his teeth. Harrison Ford is put out when Alexa in his pet dog’s collar keeps ordering stuff whenever the dog barks. Broad City actors Ilana Glazer and Abbi Jacobson are shot out of their hot tub when Alexa starts playing music, and astronauts Mark and Scott Kelly use Alexa to power the lights of a city on and off – from space.

What made the video a hit? Admitting what one can’t do certainly did the trick, thanks to the subtlety and gentle humour.

Introduced in the first half of 2019, Nike’s ‘cause marketing’ gained immense popularity as soon as this ad hit the market. The video highlighted the bias against women in sports and stressed on the word ‘crazy’ all through. Narrated by tennis legend Serena Williams, the ad encouraged and motivated women to stand up against gender bias and show the world what they are capable of.

Besides of the cause marketing aspect, the ad could be easily related to Serena Williams, who had faced criticism throughout the previous year. The video had the emotional heft to touch the hearts of everyone who watched it, making it go viral in no time.

Tagline: The Best a Man Can Be

Intentionally or otherwise, Gillette hit the sweet spot of creating controversy by riding the momentum of the #MeToo campaign, in which several women spoke about verbal and physical harassment from their male colleagues. While the world developed sympathy for women, Gillette chose to show how childhood experiences (such as bullying) shape the mentality of grown men.

There were divided opinions but it served the purpose of reaching out to a vast audience. Cashing in on the moment and favouring the sidelined were key to the success of Gillette’s video campaign.

Pond’s took up the issue of respecting children’s ambitions and encouraging them to be honest with their parents. In the advertisement, you’d see a young woman training to become a boxer. However, she hides this from her mother and makes excuses for coming home late. One day she decides to come clean, and her mother’s positive reply restores her confidence and love.

The campaign underlines that children should talk to their parents about their ambitions. For parents, it suggests that they too should respect their children’s interests and decisions. The idea beautifully handles the generation gap issue, which is all too common in our society.

The core idea of these video marketing campaigns was to cash in on the moment, take up a cause, and be self-critical – to the extent of admitting what your products can’t do! The more transparent you are with your marketing efforts, the more trust you will be able to build with your consumers.

So, create videos that strike a chord with your audience, whether it’s by adding a dash of humour or a smidgen of emotion. Happy videoing!

Video marketing works – but only when you nail the content